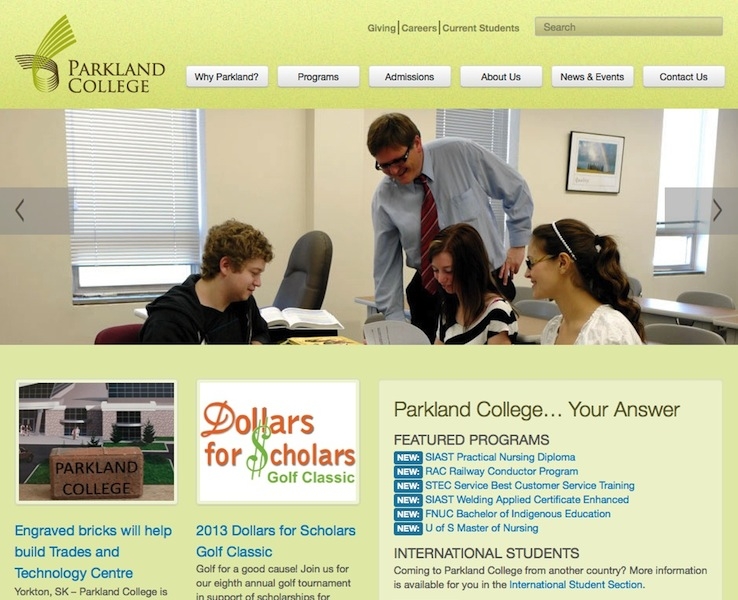 April 16, 2013 – Don Morgan, Saskatchewan’s advanced education minister, announced the province is providing $1 million in design funding through the 2013-14 budget to Parkland Regional College for a new Trades and Technology Centre in Yorkton.

“Our government recently rolled out the Saskatchewan Plan for Growth to support the growth of our province and provide a better quality of life for all Saskatchewan residents,” Morgan said. “I am pleased that the Trades and Technology Centre will support the goals of the Growth Plan by investing in infrastructure and educating, training and developing a skilled workforce.”

Dr. Fay Myers, Parkland College president, said they are “honoured that [the government] has chosen to support local skills training to address the ongoing labour shortage,” adding that its “leadership is critical for the success of the Trades and Technology Centre, and we couldn’t be happier that we have the province’s support”.

The college is currently conducting a fundraising campaign, and hopes to raise at least $5 million from local partners toward the project. The City of Yorkton has contributed land valued at almost $3.5 million.