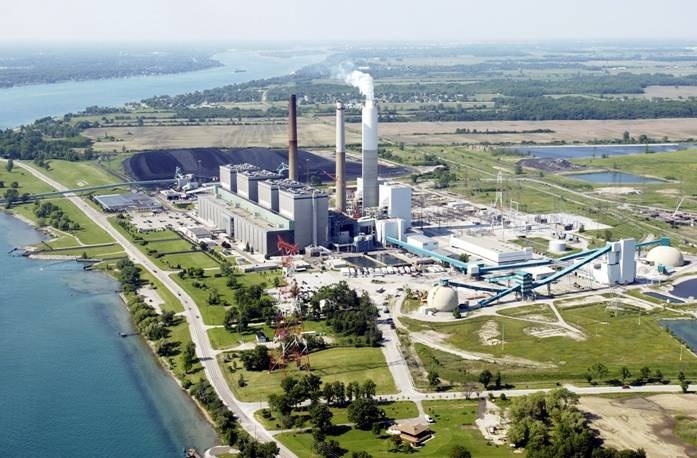 “The new site will take advantage of existing transmission and other infrastructure, as well as the expertise of local workers. The construction of the plant is expected to provide up to 200 jobs over the next two years,” said Bentley in a statement from his ministry.

The $180 million includes a settlement agreement with EIG, the financier of the Greenfield South Power project, on behalf of Greenfield, Ontario Power Authority (OPA) and the province.

“The settlement is necessary to relocate the plant and resolves all outstanding legal proceedings,” added Bentley. “The total relocation cost also includes all payments made in relation to the original site, including construction, design and permitting costs.”