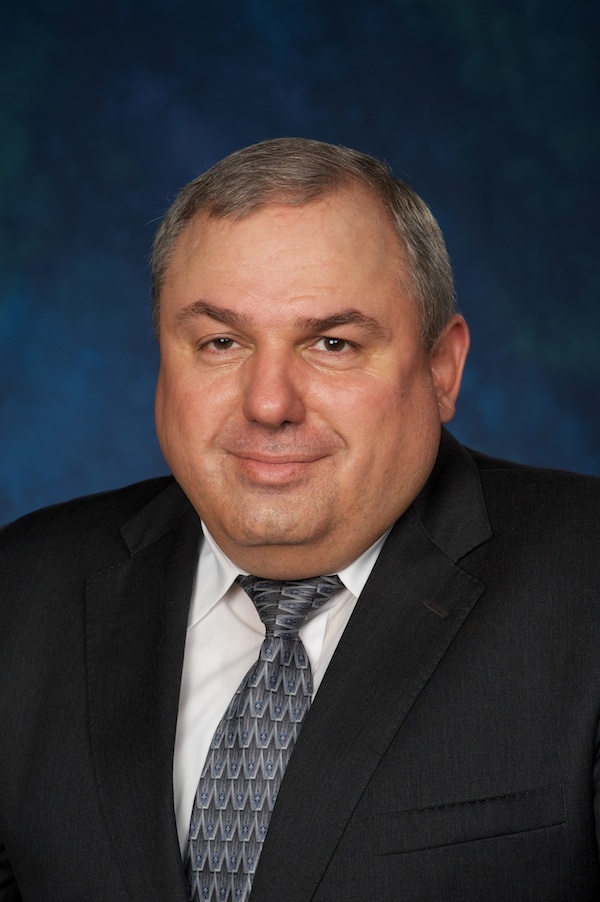 February 16, 2012 – NETcomm has there this week as industry professionals in the information technology systems (ITS) industry gathered for the 2012 BICSI Winter Conference & Exhibition to participate in committee meetings, knowledge sharing, educational sessions and networking. It was also at this event that Jerry L. Bowman officially assumed his new role as BICSI president.

The event ran from February 12-16, and was held at Disney’s Coronado Springs Resort in Orlando, Fla.

At the opening general session, outgoing BICSI president Brian Hansen spoke about BICSI’s newest credential, the Data Center Design Consultant (DCDC), and noted it to be the first of BICSI’s credentialing exams to be administered via the computer-based testing business of Pearson, Pearson VUE. The session continued with a keynote presentation by author and speaker Peter Sheahan, the founder and CEO of ChangeLabs. Sheahan is the author of “Flip,” and his latest book, “Making It Happen,” studies how the best leaders and entrepreneurs execute good ideas and turn them into profitable returns.

The general session technical presentations covered topics ranging from intelligent buildings to health care, as well as the emergence of lighting as a low-voltage network application. The exhibit hall drew more than 175 exhibitors and thousands of evening visitors.

“I’ve been coming to BICSI conferences since 1999,” said Mike Stone, ITS Technician, of ComTran Group, Inc. in Buford, Ga. “Networking with customers and vendors has always been worth the trip.”