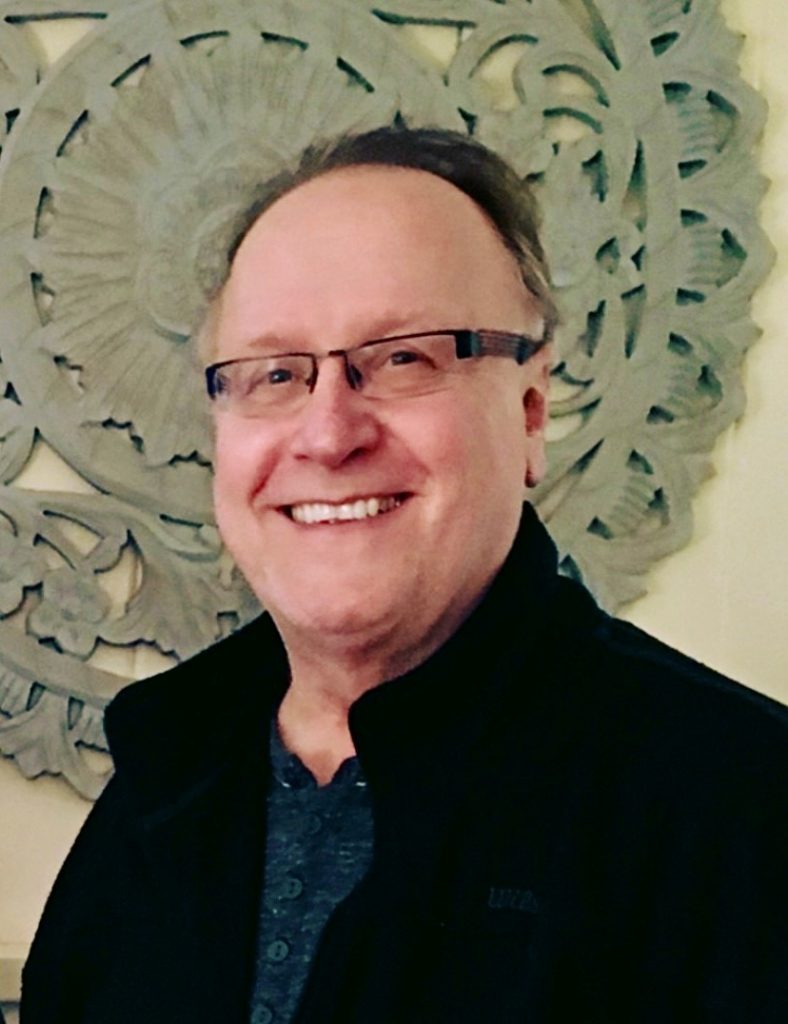 Ihor Cap, Program Development Officer and Training Standards Coordinator at Apprenticeship Manitoba, was selected by the CCDA as the recipient of the 2022 Red Seal Award of Excellence. The award is given annually to one apprenticeship authority staff member who demonstrates inspiring leadership in the development of and promotion of apprenticeship and skilled trades certification.

Ihor has demonstrated an outstanding commitment to supporting skilled trades and apprenticeship throughout his career at Apprenticeship Manitoba over the past 32 years. He has leveraged his knowledge and expertise in the development of technical training standards and examinations across a range of trades. Ihor was the first Program Development Officer to develop standards and curriculum for the Gasfitter A and Gasfitter B trades in Manitoba, both of which subsequently became Red Seal trades.

Most recently, Ihor successfully led the implementation of an all-new technical training unit on “Afros and Other Natural Hair Types” within Red Seal Hairstylist technical training in Manitoba that directly promotes equity, diversity, and inclusion in the skilled trades. He led the creation of a YouTube video series on “Working with Afro Hair” tutorials for hairstylist apprentices.

The CCDA is working with colleagues at Apprenticeship Manitoba to arrange an opportunity to honour Ihor with the award. Thank you to everyone who submitted nominations for the Red Seal Award of Excellence. Click here to find out more about the CCDA’s various awards and recognition initiatives.

Congratulations Ihor and thank you for all of your great work!