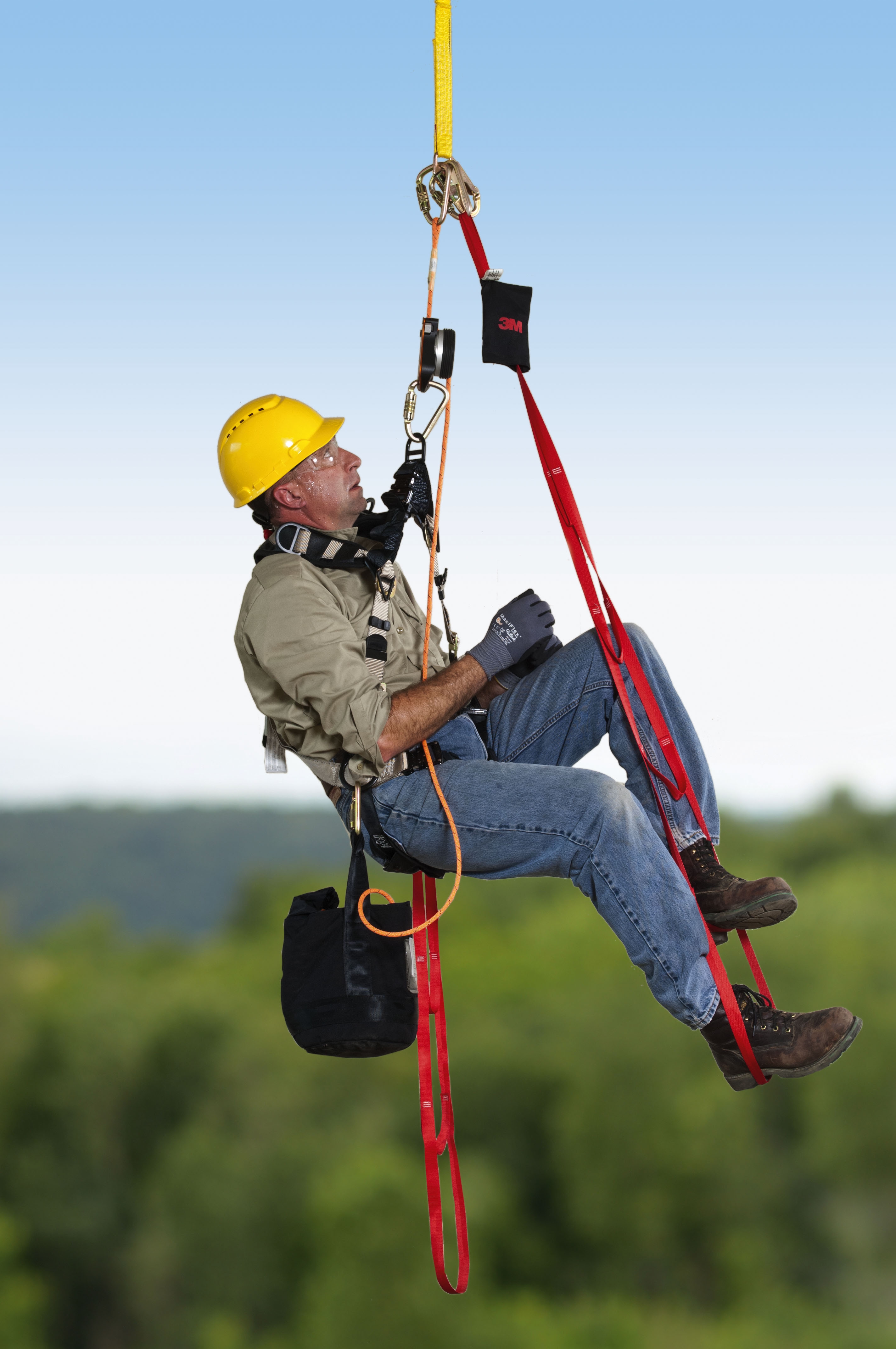 August 8, 2014 – 3M has expanded its personal safety portfolio to include a controlled descent device for escape and rescue at height—the 3M and Deus escape and rescue system—suitable for workers descending from heights up to 590 ft.

According to 3M, the entire system weighs less than 3 lb and is easy to use, which is crucial in a rescue situation where time is of the essence. Additionally, the system is available for individual and multi-person escape, assisted rescue and self-rescue scenarios. “When people think of those working at extreme heights, they think of the risk of falling. They don’t think about the risk of people getting stranded in an emergency or after a fall, but we know that’s just as real of a concern,” said Andrew Johnson, fall protection product marketer, 3M Personal Safety Division. It is available with two controlled descent device options: the 3300 device (descent rate of 3 meters/second or 9.8 feet/second), and the 3700 device (descent rate of 2 m/second or 6.6 ft/second).