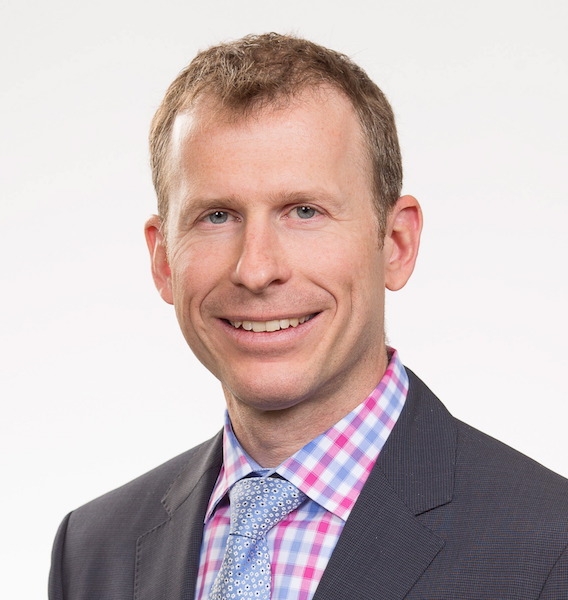 “As a family business founded more than 75 years ago, GDI is very serious about the succession process,” noted John LeBoutillier, board chair. “The board members have unanimously chosen François, following a rigorous process, and are very pleased to work with him to achieve the company goals.”

Headquartered in Montreal, GDI is a private family-owned wholesale distributor of plumbing & heating products, electrical supplies, fire protection and HVAC/R products, waterworks and sewer systems, as well as auto parts. It also has 18 plumbing retail stores in Quebec and Ontario, and can be found among Canada’s Best Managed Companies (Platinum Club).

“After 17 years at the helm of the company, I am very proud that my brother François was chosen to be my successor,” said outgoing president & CEO Martin Deschênes. “His strong commitment to the family business, his leadership and team-building skills—combined with his numerous achievements—will contribute to the growth and success of our business.”

When François started at GDI in 2000, he served as a representative to the Canaplus Limited Partnership buying group, which became AD Canada P&H in 2016. He also held the positions of VP of Procurement and VP of Marketing. In 2010, he became vice-president and general manager for the Deschênes & Fils Ltée subsidiary in Montreal. Last year, he was appointed VP of Operations for the Quebec Region.

Martin, meantime, assumes the position of GDI vice-chair, and will become chair of AD Canada P&H, a position previously held by François.