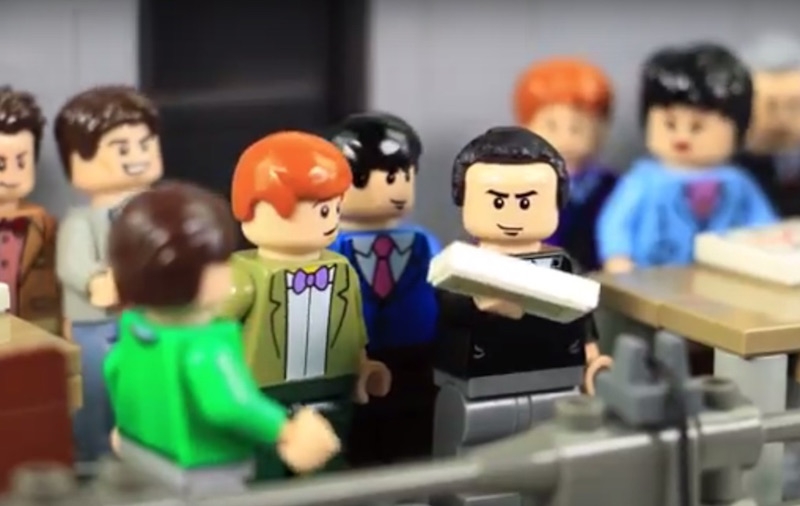 December 1, 2017 – Tomorrow, December 2, marks the 75th anniversary of the world’s first self-sustaining, controlled nuclear chain reaction, which paved the way for a variety of advancements in nuclear science.

The culmination of the “Chicago Pile-1” experiment took place at the University of Chicago’s football stadium on December 2, 1942, under the direction of Nobel Prize-winning scientist Enrico Fermi.

• The experiment took place at 3:36 pm in a converted squash court at the University of Chicago’s abandoned Stagg Field.

• 49 scientists were present for the event. Leona Marshall was the lone female researcher.

• The word “pile” was used in the first few years of the atomic age, gradually giving way to “reactor” to identify the key device that controls the nuclear fission reaction.

• The reactor was built with graphite blocks, some of which contained small disks of uranium.

• Scientists monitored the reaction on instruments named after Winnie the Pooh characters—Piglet, Tigger and Pooh.

• The reactor had three sets of control rods. One was automatic and could be controlled from the balcony. Another was an emergency safety rod. The third (operated by Weil) actually held the reaction in check until it was withdrawn the proper distance.

• The group celebrated with a bottle of Chianti that was poured into paper cups. Most of the participants signed the wine bottle’s label. This was the only written record of who had taken part in the experiment.

— With files from Argonne National Laboratory.