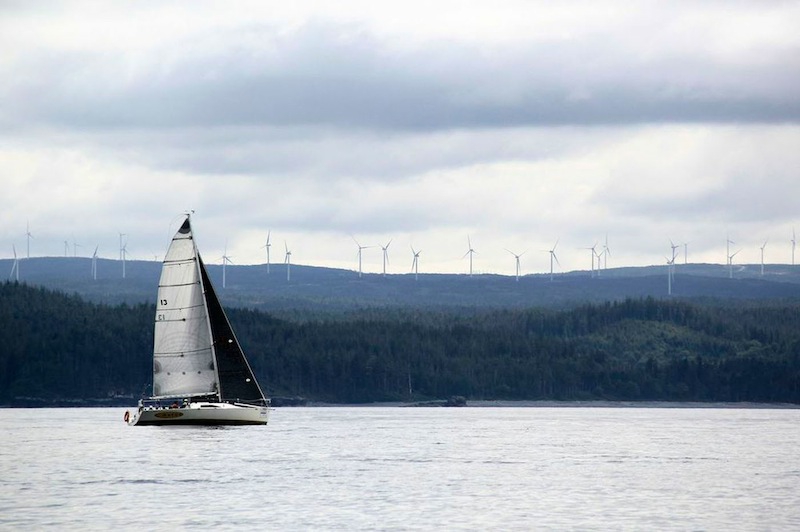 Located about 40 km west of Port Hardy within the traditional territories of the Kwakiutl, Quatsino and Tlatlasikwala First Nations (and outside of Cape Scott Provincial Park), the $325-million wind project has the capacity to generate over 290 GWh annually.

According to GDF, the project created more than 300 construction jobs during peak construction, and 12 permanent operating and maintenance positions. Cape Scott is the joint venture’s 10th wind installation in Canada. It features 55 Vestas V100 turbines, each with 1.8MW of capacity.