Business News
A deal or a steal? 18-month IAEI membership for the price of 12! 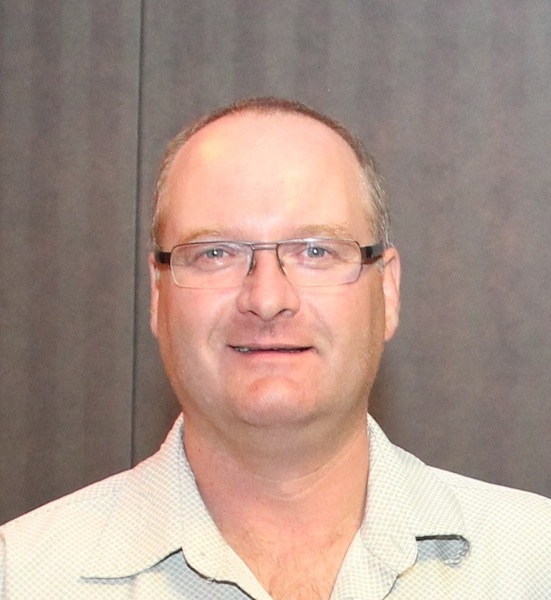 December 5, 2012 – A big thanks to David Pilon, an electrical inspector with SaskPower, for telling EBMag about this great deal for electrical contractors, regulators, suppliers, wholesalers, manufacturers, etc.:

New members to the International Association of Electrical Inspectors (IAEI) enjoy an 18-month membership for the price of 12! Act quickly, as this deal for new members only expires December 31, 2012.

The Prairie Chapter—to which David Pilon belongs—includes members form Saskatchewan, Alberta, Manitoba, Nunavut, Northwest Territories and The Yukon, and is the geographically largest IAEI chapter. The Prairie Chapter is also hosting the 2013 Canadian Section meeting in September 2013 in Saskatoon, Sask.

Since 1928, IAEI has actively promoted safe products and installations. Active members and partners in the association include many diverse groups, including inspectors, testing agencies, standards organizations, manufacturers, distributors, installers and contractors. According to IAEI, more than 6000 individuals participate in certification and upgrading training sessions in Canada and the States each year.