News
A penny saved is a penny earned? No more! 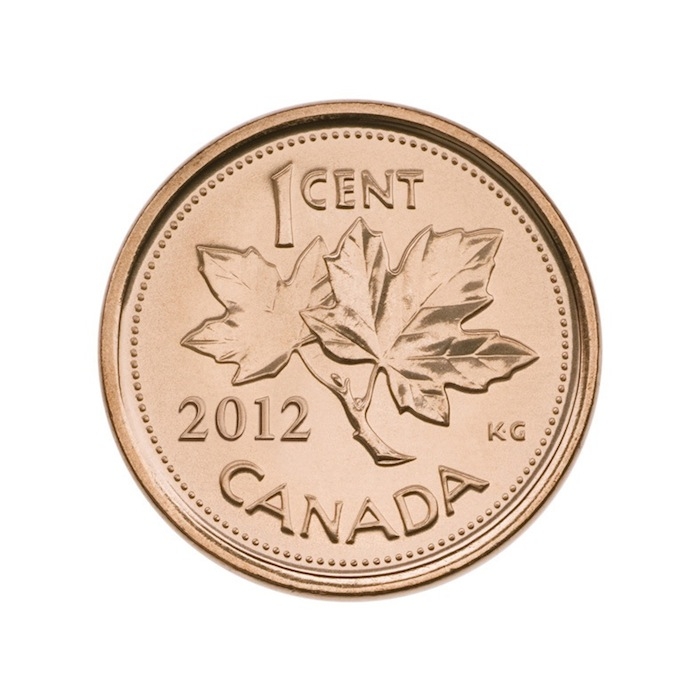 July 31, 2012 – Jim Flaherty, Canada’s minister of finance, announced the Royal Canadian Mint will officially no longer circulate pennies as of February 4, 2013. The estimated savings for taxpayers from eliminating the penny, say the feds, is $11 million a year.

The federal government says it is eliminating the penny due to “its excessive and rising cost of production relative to face value, the increased accumulation of pennies by Canadians in their households, environmental considerations, and the significant handling costs the penny imposes on retailers, financial institutions and the economy in general”.

When pennies are not available, cash transactions should be rounded to the nearest five-cent increment “in a fair and transparent manner”. Electronic transactions, such as those with debit and credit cards—as well as cheques—need not be rounded. (DOWNLOAD the FAQ below)

The new transition date will not require new production of pennies, as the existing supply available for circulation remains sufficient to cover the period, says the government.

N.B. The penny will retain its value indefinitely, and can continue to be used in payments.