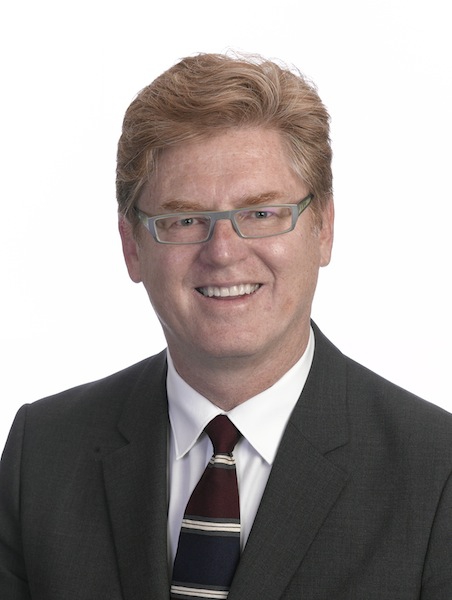 In 2010, Frost served as principal investigator for EPRI’s 2011-2020 strategic plan for PDU Grid Operations and Planning. He possesses over 37 years of experience in the power industry across North America, including ATCO Electric, Alberta Department of Energy, Alberta Electric System Operator, Alberta Utilities Commission and Genalta Power.

Frost holds a Bachelor of Science degree in electrical engineering from the University of Alberta.