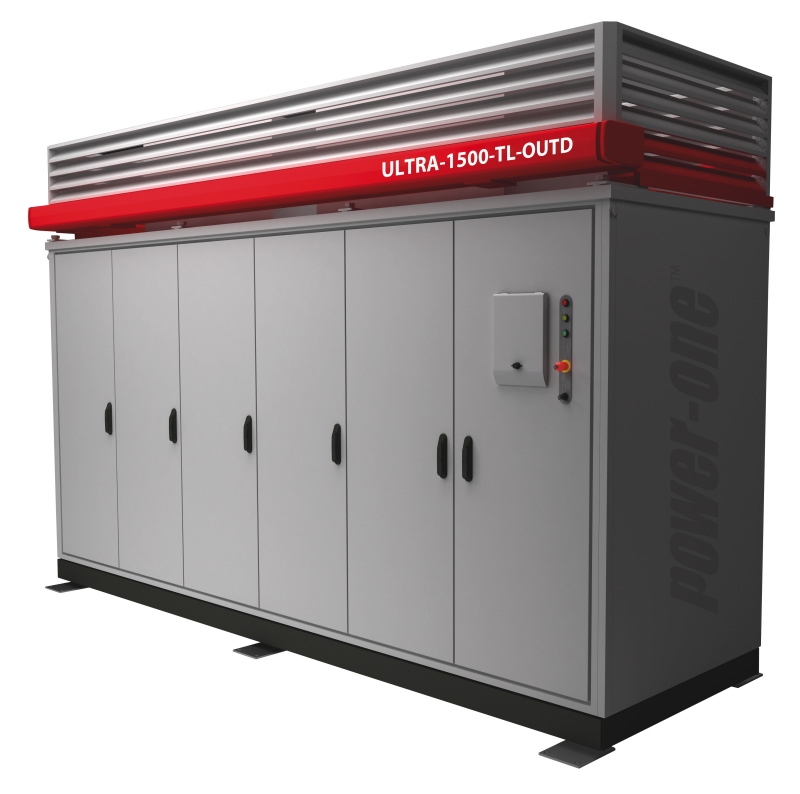 April 22, 2013 – ABB announced it is acquiring Power-One Inc.—a provider of renewable energy and of energy-efficient power conversion and management solutions—for $6.35 per share in cash or $1028 million equity value. The transaction, says ABB, will position it as a leading global supplier of solar inverters.

“Solar PV is becoming a major force reshaping the future energy mix because it is rapidly closing in on grid parity,” said ABB’s CEO, Joe Hogan. “The combination of Power-One and ABB is fully in line with our 2015 strategy and would create a global player with the scale to compete successfully and create value for customers, employees and shareholders.”

Power-One has one of the market’s most comprehensive offerings of solar inverters, says ABB, ranging from residential to utility applications, and a broad global manufacturing footprint. It also has a power solutions portfolio that is adjacent to ABB’s power conversion business.

“This transaction delivers significant value to our shareholders and will enable Power-One to accelerate its growth,” said Richard J. Thompson, CEO of Power-One. “I believe ABB is the right partner and now is the ideal time for our companies to join forces.”

Power-One employs almost 3300 people, mainly in China, Italy, the States and Slovakia. In 2012, it generated $120 million in earnings before interest, taxes, depreciation and amortization (EBITDA) on sales of approximately $1 billion.

“The acquisition supports the implementation of the division’s strategy for renewable energy and the goal to build on our strength in power electronics,” said Ulrich Spiesshofer, head of ABB’s Discrete Automation and Motion division, into which Power-One will be integrated.