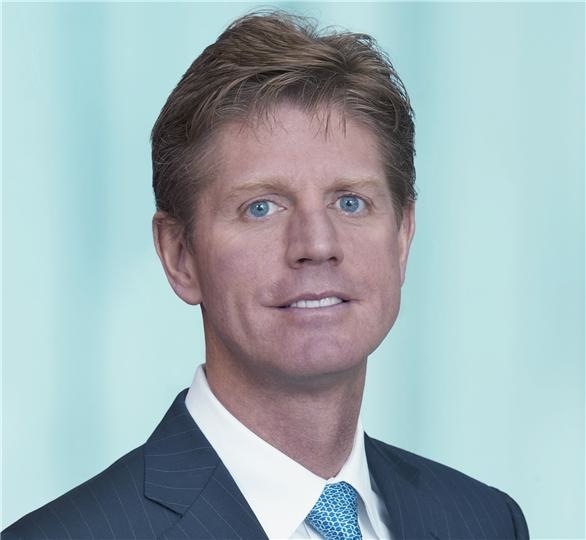 November 7, 2012 – ABB says it achieved a breakthrough in the ability to interrupt direct current, developing what it claims is the world’s first circuit breaker for high-voltage direct current (HVDC). It combines “very fast mechanics with power electronics”, and will be capable of interrupting power flows equivalent to the output of a large power station within five milliseconds.

ABB says this removes a 100-year-old barrier to the development of DC transmission grids, which will enable the “efficient integration and exchange” of renewable energy. DC grids will also improve grid reliability and enhance the capability of existing AC (alternating current) networks, the company insists, adding it is in discussions with power utilities to identify pilot projects for the new development.

“ABB has written a new chapter in the history of electrical engineering,” said Joe Hogan, CEO of ABB (in photo). “This historical breakthrough will make it possible to build the grid of the future. Overlay DC grids will be able to interconnect countries and continents, balance loads and reinforce the existing AC transmission networks.”

HVDC technology is needed to facilitate the long distance transfer of power from hydropower plants, the integration of offshore wind power, the development of “visionary solar projects”, and the interconnection of different power networks says ABB.

Deployment of HVDC has led to an increasing number of point-to-point connections in different parts of the world, says the company, arguing the next logical step is to connect the lines and “optimize the network”.