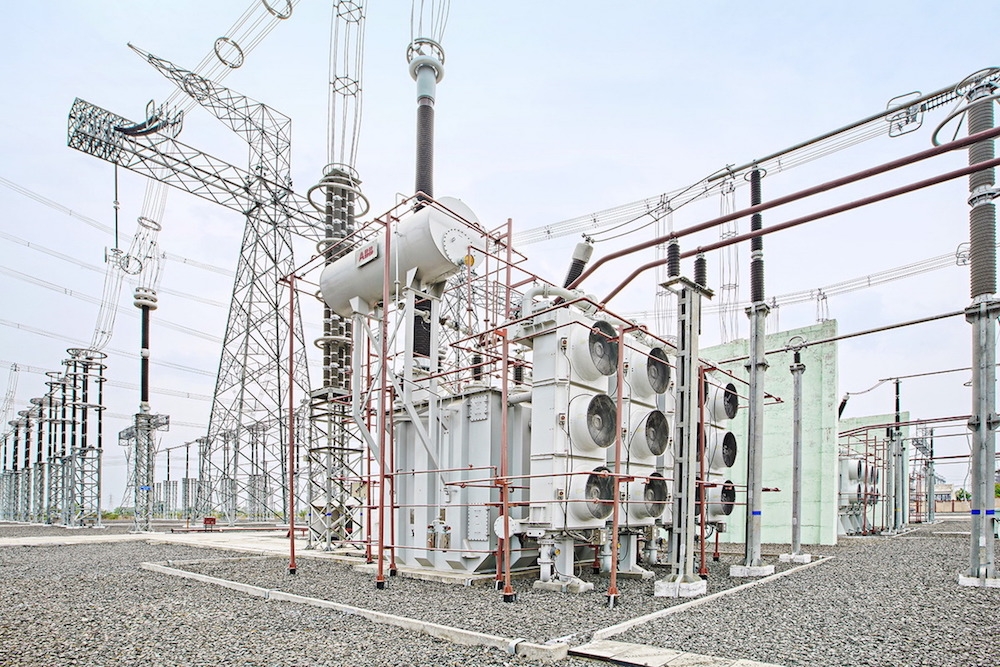 “ABB has a pioneering track record in India, and this 1200kV achievement is another concrete example of our commitment to support the country in the ongoing development of its power infrastructure,” said Claudio Facchin of ABB’s Power Grids division.

The transformer was manufactured and tested at ABB’s Vadodara facility in India, and represents the highest alternating current voltage level in the world, boasts ABB; it is installed at the national test station at Bina, Madhya Pradesh in Central India, as part of a collaborative initiative by the country’s central transmission utility, Power Grid Corp. of India Ltd.

The 1200kV transmission system will help strengthen the grid and enhance load capacity up to 6000MW, says ABB. Transmission at higher voltages enables larger amounts of electricity to be transported across longer distances while minimizing losses. At the same time, less space is needed for fewer transmission lines, which reduces the environmental impact and overall cost.

In addition to the transformer, ABB says it also developed a 1200kV circuit breaker (previously commissioned at the test station) that is the first hybrid gas insulated switchgear in the world to be energized at this voltage level.