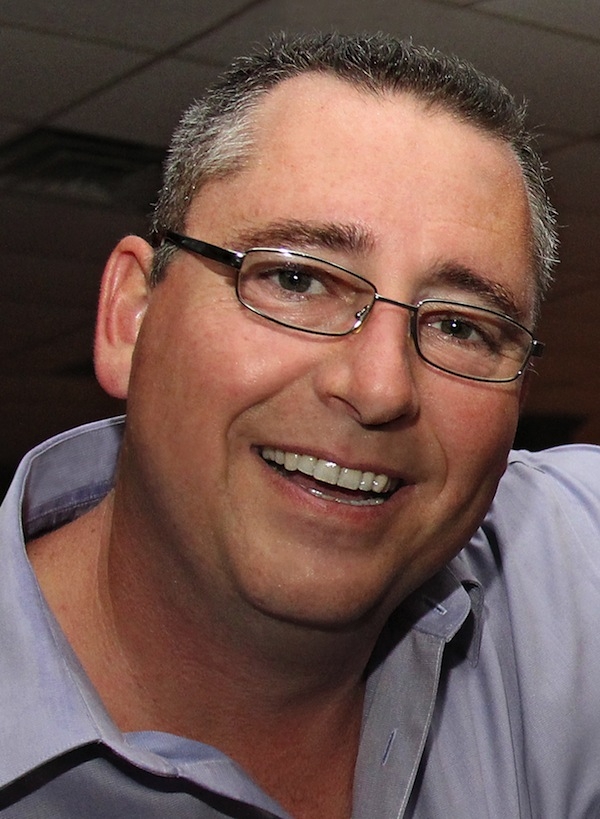 Rather than bother with traffic and airport parking, I will often leave the driving to someone else by arranging airport transportation with a local van shuttle service. Much like cabbies, the drivers often have interesting stories to tell… we only have to care enough to listen.

The driver on my latest trip was 63-year-old Eli (not his real name), who started his working career back in the late 1960s/early 1970s as a projection technologist, which used to be a bona fide skilled trade. He attended trade school for several years, and served an apprenticeship before he could write his exam and get his ticket.

He operated and maintained projection equipment for Famous Players theatres for 30-odd years. The company was later acquired by Cineplex Odeon, which closed down a number of theatres—and Eli was out of work.

He said he made a good living as a projection technologist, but now drives a shuttle van for minimum wage, adding that 2013 is the last year movie theatres will show anything on film, as everything goes completely digital next year. And he has only a few years left of driving the shuttle: when he reaches 67, the cost to insure him will skyrocket, and the company will let him go.

“30-40 years ago, I figured so long as they keep making movies, I’ll always have a job,” Eli mused, adding, “You never know when technology is going to put you out of a job.”

I am sure Eli’s story is not unique. We’ve all likely met or know an Eli, if not several, and their stories always trouble me. I find myself wondering: In those 30-odd years working as a projection technologist, did you do nothing to upgrade your skills? Did you not read industry literature to learn about technologies on the horizon? How could you have been completely caught off guard?

We already know about death and taxes, but Change is also a sure thing in life. And while numerous so-called ‘consultants’ and ‘visionaries’ conduct expensive workshops on Change Management, I’d like to see someone talk about Change Preparation. Rarely does Change happen by surprise: when all incandescent bulbs are banned and replaced by LEDs, OLEDs or something else, will anyone actually scratch their head and cry they never saw this coming?

If you’re the kind of person who assumes nothing ever changes, you won’t read up on the literature (like EBMag), nor attend industry conferences, distributor events or tradeshows. You’ll eventually discover you cannot do the kind of work your clients expect. What will you do then, drive a shuttle?