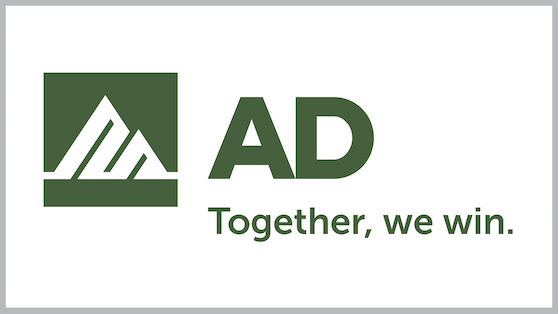 January 28, 2021 – After 28 years of working with independent Canadian distributors, AD has decided to establish AD Canada as a distinct business unit, serving the more than 150 members of its three Canada-based divisions.

“Our Canadian businesses continue to grow organically and through acquisition, so bringing our AD Canada team together as a strategic business unit in our new Ontario head office and distribution centre is a natural next step,” said AD LLC board director Tim Horsman, president & CEO of E.B. Horsman & Son.

“Establishing the AD Canada business unit is a very clear signal that our leadership and board of directors are committed to the continued growth of our members and supplier partners in the Canadian market,” said Bill Weisberg, AD chair & CEO.

Rob Dewar, current president of the Industrial & Safety-Canada Division, is being promoted to president of AD Canada. His duties include leading more than 20 full-time Canadian-based associates supporting AD’s Electrical, Industrial & Safety, and Plumbing & Heating divisions, as well as the AD Canada warehouse and meeting centre that opened last year.

Based in Mississauga, Ont., Dewar will report to Weisberg.