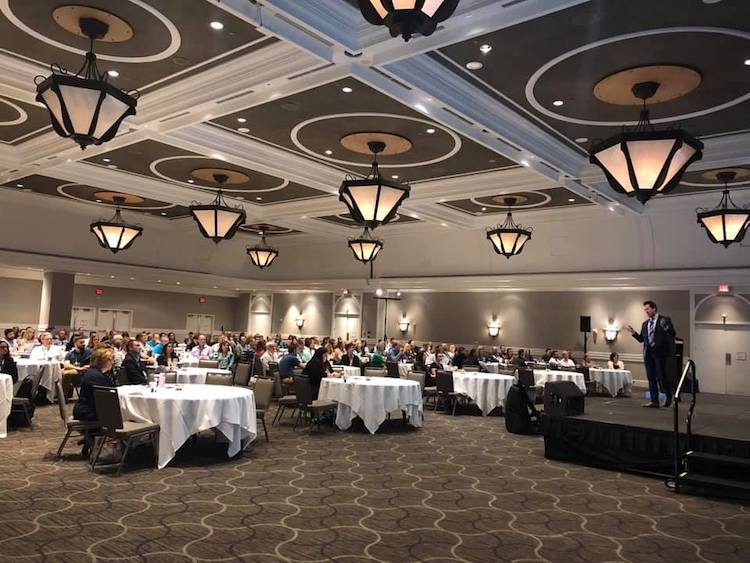 July 2, 2019 – AD, a member-owned wholesale buying and marketing group, held its second annual finance and human resources (HR) summit in St. Paul, Minn., from June 3 to 5. More than 180 attendees from across North America represented 114 independent distributors in nine industries, including the electrical business.

“For one third of this year’s attendees, this was their first AD meeting,” says Drew Moyer, AD’s chief financial officer (CFO), “so this was an excellent opportunity for us to welcome our newest members, who joined as a result of our three mergers this year.”

“Networking has continuously been rated one of the top benefits of AD membership,” says Neil Cohen, the group’s senior vice-president (SVP) of HR. “This summit provides an opportunity to extend that networking to finance and HR decision makers, so they can take industry knowledge, best practices and action items back to their businesses.”

“It was time well spent,” says Heather Fleming, people operations manager for Van Meter, an electrical supplier specializing in commercial lighting and automation. “The summit provided great opportunities for learning, networking and the right mix of take-aways for strategic thinking.”

Based on positive feedback, AD plans to hold another summit next year.