News Personalities
AD member-owners elect their 2022 board of directors

“Each leader has brought unique perspectives and has added immense value.” 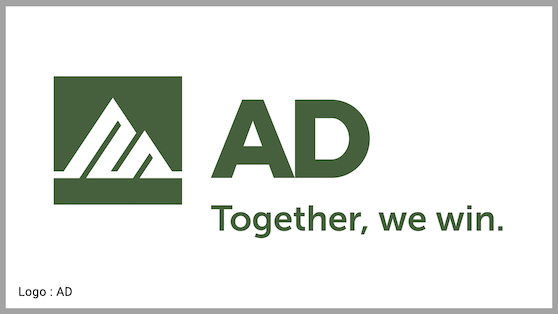 February 4, 2022 – Tim Horsman, president & CEO of E.B. Horsman & Son, has been re-elected to AD’s 2022 board of directors. Other Canadians among the 2022 AD LLC board of directors include Martin Deschênes, vice-chair, Groupe Deschênes Inc., and Steve Drummond, president, Source Atlantic.

Each year, the AD board’s Nominating & Governance Committee holds an open nomination and voting period, during which AD members select board members. Currently, more than 120 of AD’s 850+ member companies provide leadership on corporate and divisional boards and committees. 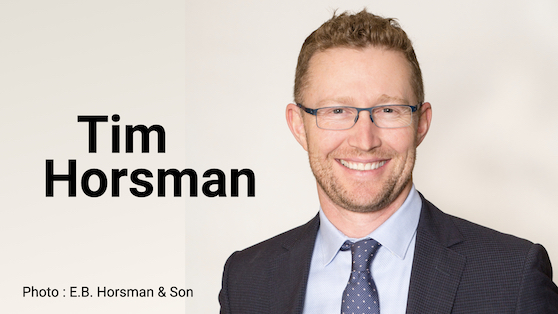 Tim Horsman is also a past chair of the BC Electrical Association and Electro-Federation Canada.* He sits on AD’s Canadian Electrical Divisional Board, and has served on the AD LLC board of directors since 2017. He is currently AD’s chair of the Organizational Development/Compensation Committee.

EBH & Son is a Best Managed Company, Platinum Club, which means it has maintained its Best Managed status for 7 years or more.

(Sharing Platinum Club status along with EBH & Son is Groupe Deschênes Inc. Currently at Gold Standard, Source Atlantic is just one step away from joining them in the Platinum Club. Canada’s Best Managed program recognizes excellence in privately-owned Canadian companies with annual revenues over $25 million.)

“In my over 35 years at AD, I’ve had the privilege to serve alongside outstanding leaders who are dedicated to making the collective AD community stronger,” said Bill Weisberg, AD chair & CEO. “Each leader has brought unique perspectives and has added immense value.”

AD is a member-owned organization, “passionate about bringing growth-oriented independent distributors and best-in-class supplier partners together with the purpose to outperform the market and to stay ahead of the competition”.

* Updated February 4, 2022 – We posted earlier that Tim Horsman is chair of BC Electrical Association and EFC. In fact, he is a past chair of BCEA and EFC.