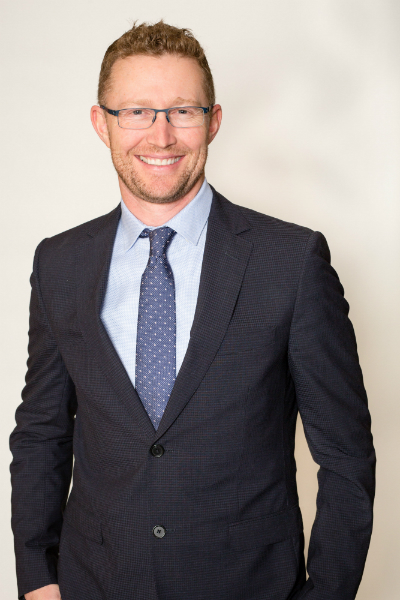 Affiliated Distributors (AD) has announced a new director and two reelected directors have been confirmed following its 2020 board of directors’ election.

Tim Horsman, president and CEO of E.B. Horsman & Son, has been a member of AD’s board since 2017.  Horsman has been actively involved with the electrical industry for over twenty years. He has served as board chair for the BC Electrical Association and Electro-Federation Canada. Horsman is also a member of AD’s Canadian Electrical Divisional Board.

David White, president of Border States Electric, is AD’s newest director, and has also been appointed to AD’s organizational development committee. He previously served on the board while he was president of Shealy Electrical Wholesalers, which in 2016 joined with Border States.

“It’s an honor to be elected by such an outstanding group of individuals representing premier independent distributors across all of AD’s industries,” White said. “I’m proud to serve on the board of an organization that is genuinely mission-focused on enabling members to be leaders in their channels.”

Jeff Hockin has been named lead director. As CEO of Crum Electric Supply Co. Inc., Hockin has served on AD’s LLC board since 2017 and is a member of the Electrical-U.S. divisional board, as well.

In addition, Donald Slominski Jr., president and CEO of McNaughton McKay Electric Company, a member of AD’s board since 2013, has also been appointed audit committee chair.