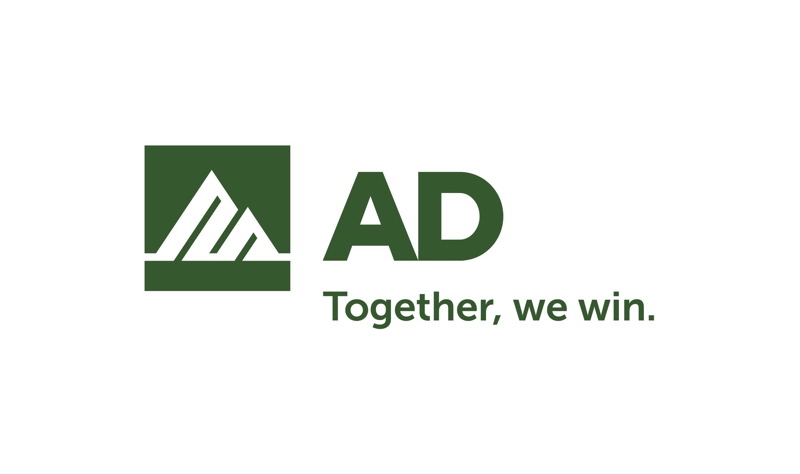 August 10, 2017 – North American contractor and industrial products wholesale buying group AD reports sales for all of its members—across 10 divisions and three countries—grew by 10% during the first six months of 2017 to $17.8 billion.

Purchases from AD suppliers grew by 16%, while distributions to members were up 15%.

“2017 is exceeding expectations for AD members and AD overall,” said Bill Weisberg, AD’s chair & CEO. “Member support for AD Supplier Partners and AD programs are running strong. New members and suppliers are joining every Division. Investments we’ve made to help our Members and Suppliers compete and win are bearing fruit.”