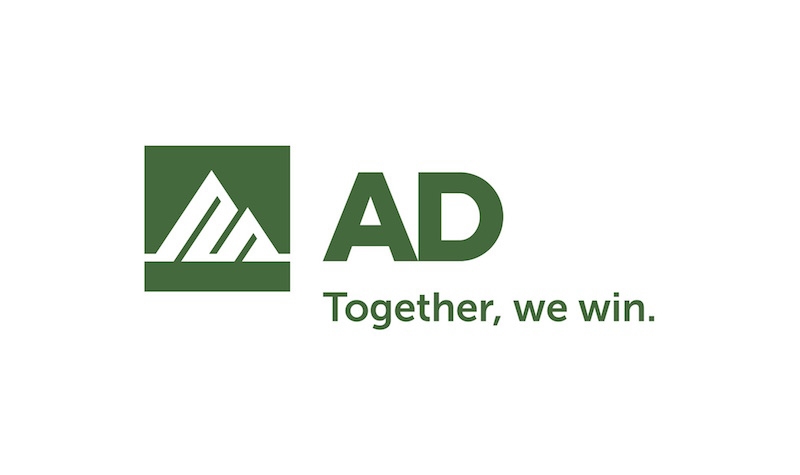 “2017 was a fantastic year for AD and our members. Across every AD industry and in every country in which we operate, we saw record-breaking numbers. AD programs made a real difference in helping our members compete in their markets. AD eCommerce Solutions ended the year with 2.4 million SKUS across six AD business units. AD member spent close to $1 million on AD HR services and AD procurement services saved our members over $5 million in non-product purchases,” said Bill Weisberg, AD chairman and CEO.