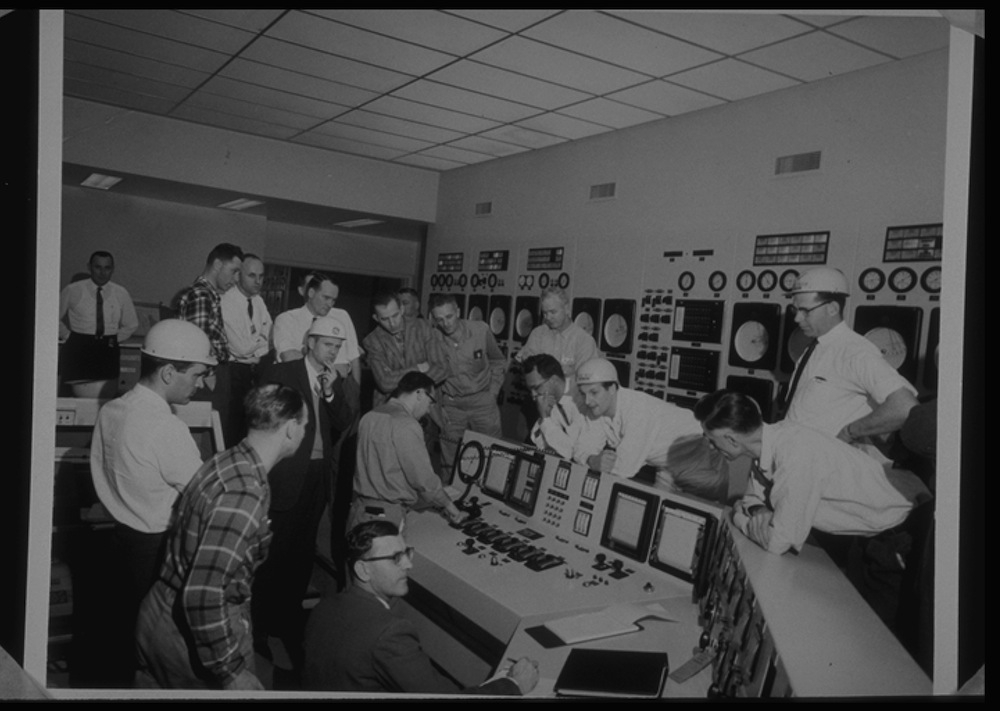 At 1:31 pm on June 4, 1962, a switch was turned on and electricity from the 20MW nuclear power demonstration (NPD) reactor near Rolphton, Ont., flowed into the local power grid. This quiet occasion, made possible “through the facilities, expertise and innovation of AECL’s Chalk River Laboratories” said AECL, demonstrated the nuclear technology that—50 years later—continues to safely and reliably power the lives of Canadians.

NPD was built out of a partnership in 1954 between AECL, Ontario Hydro and Canadian General Electric. For 25 years, NPD served as a prototype for future CANDU designs, said AECL, and was an “important test facility for researching new fuels, materials, components and instruments”.

From this partnership, an entire industry has grown, providing more than 71,000 jobs and $6.6 billion in exports in this country, adds AECL. Equally important, but perhaps lesser known, was that NPD was used for “training generations of Canadian and international nuclear staff on the safe operations of CANDU nuclear power plants all over the world”.

For AECL, this small reactor represented the culmination of many years of R&D, and demonstrated the value—and the possibilities—that continued research in nuclear science would bring to Canada.

AECL will mark this milestone by participating in a local Canadian Nuclear Society (CNS) Chalk River Branch event scheduled on June 20. Former employees of Rolphton’s NPD reactor, along with CNS members, will gather to commemorate the anniversary. The event will also be open to the public. If you are interested in learning more about the commemoration ceremony, please contact CNS Chalk River Branch president Ruxandra Dranga at (613) 584-8811 ext. 46856.

2012 is a milestone year for AECL as it also celebrates 60 years as Canada’s premier nuclear science and technology organization.