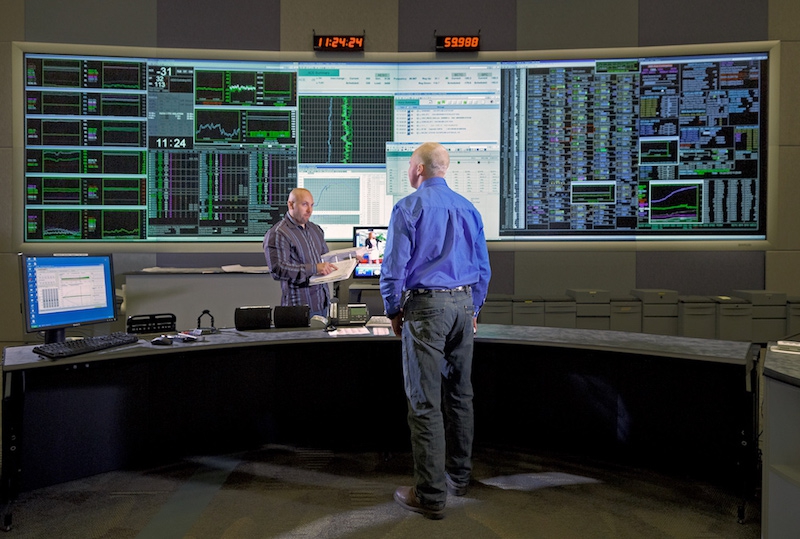 March 4, 2016 – The Government of Alberta has chosen the Alberta Electric System Operator (AESO) to develop and implement a renewable electricity incentive program to add additional renewable generation capacity into the province’s electricity system.

For its part, the Canadian Wind Energy Association (CanWEA) issued a statement saying it is “pleased that the Alberta Government is moving quickly to act on its new renewable energy objectives by making a commitment to launch a competitive process to procure new renewable energy before the end of 2016, with a view to having projects in operation by 2019”.

The first competition for new renewable electricity projects is expected late 2016 following approval from the government. The province has requested that AESO provide its recommendations on program design in May 2016.

Stakeholder engagement has commenced, and developers, investors and other interested parties are encouraged to visit www.aeso.ca/rep for more information and to complete AESO’s online questionnaire.

The agency “strongly encourages” parties to participate and provide detailed responses to the questionnaire. The deadline for responses is March 24, 2016. Email completed questionnaires to rep@aeso.ca .

“We are pleased to help support the government’s Climate Leadership Plan by developing and implementing an incentive program to bring more renewables onto the grid, and to do so in a low-cost manner,” said AESO’s Mike Law. “We appreciate the government’s commitment to integrating new sources of renewable power into the Alberta electric system without compromising reliability.”

The agency “is responsible for the safe, reliable, and economic planning and operation of the Alberta Interconnected Electric System,” providing access to Alberta’s grid and facilitating the competitive wholesale electricity market.