Business News
Aim for €50,000 in BASF and Volkswagen Science Award-Electrochemistry 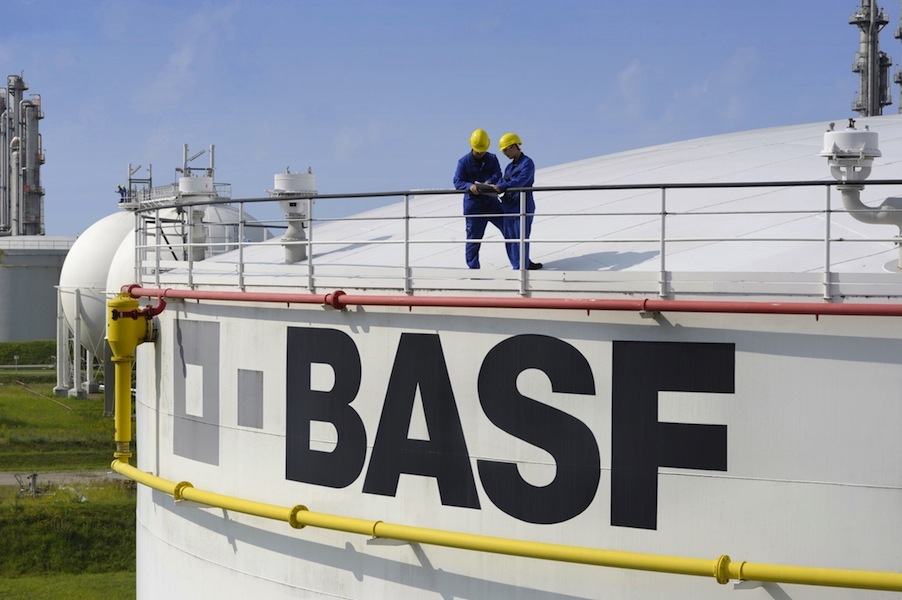 February 18, 2013 – The international ‘Science Award-Electrochemistry’ from BASF and Volkswagen promotes “outstanding scientific and engineering achievements”. It provides impetus for the development of high-performance energy stores, and scientists in the global academic research community are encouraged to apply now.

The scientific award is presented annually, and is endowed with prize money of €50,000. Starting now, researchers from around the world can apply online at www.science-award.com. The site provides the requirements for participation, the procedure and the selection process.

Applications can be submitted until June 15, 2013. The entries will be judged by a jury of experts from BASF, Volkswagen and representatives from the world of science. The award ceremony will be held October 23, 2013, in Ludwigshafen.

The first international ‘Science Award-Electrochemistry’ from BASF and Volkswagen was awarded to Dr. Naoaki Yabuuchi, Tokyo University of Science, Institute for Science and Technology, Japan in October 2012. The jury selected Yabuuchi for the results of his research on different battery technologies.