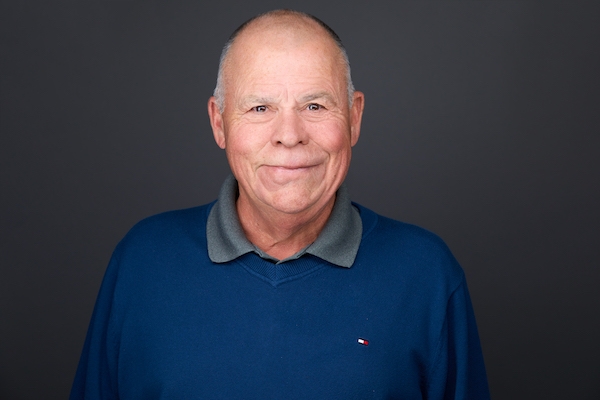 Aug. 1, 2019 – Al Graham, principal and sales manager for Electrical Wholesalers Edmonton, has announced he will retire from the equipment supplier at the end of this month.

Graham began his career in the electrical industry with Nedco in Vancouver in 1973. He next moved to Winnipeg to join Westburne, starting in the warehouse and working his way up to project quotations. After being promoted to outside sales, he moved to Saskatoon to become a sales manager.

When he joined Crouse Hinds (now part of Eaton) back in Vancouver, Graham switched to the manufacturing side of the industry. He became the company’s area manager and moved to Edmonton to serve as vice-president (VP) of sales for Western Canada.

Finally, he returned to distribution when he joined Electrical Wholesalers Edmonton in 2005 in his current roles, serving the residential, commercial, industrial and institutional sectors. The company cites his experience, influence and knowledge for propelling its growth and success.

“Al has done so much the electrical industry,” says David Carson, president of Electrical Wholesalers Edmonton. “He’ll be missed by our ownership group, customers and staff alike.”

Graham plans to travel, spend time with family and play golf in his retirement.