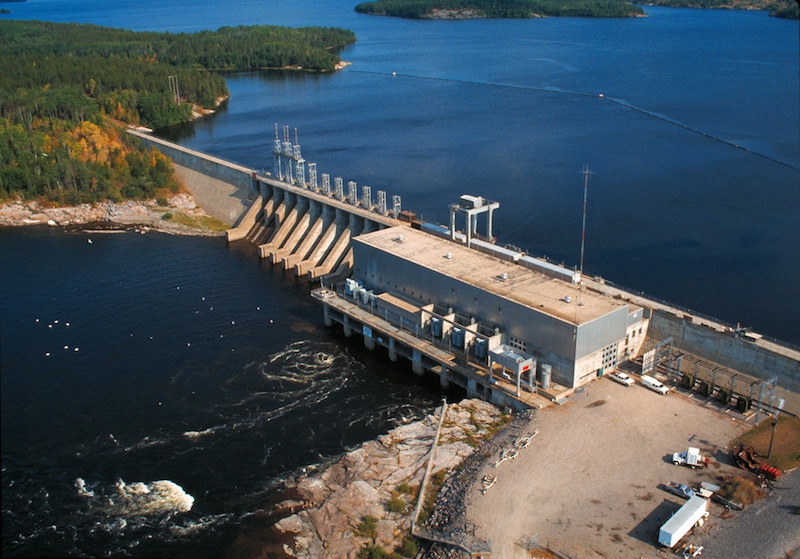 “This international award recognizes hydro plants for excellence in operations and maintenance cost, plus availability and reliability performance,” said Dale Probasco, managing director of Navigant. “This is a significant achievement and I want to congratulate OPG.”

Located about 16 km northwest of the Township of Nipigon on the Nipigon River, Alexander GS was awarded the Overall Best Performer for 2015. It has served Ontario since 1930.

“I’m proud of the recognition our plants received,” said OPG’s president, Renewable Generation & Power Marketing, Mike Martelli. “We continue to demonstrate OPG’s commitment to operating these heritage assets safely, efficiently and reliably. The awards are a tribute to our skilled people across the province.”