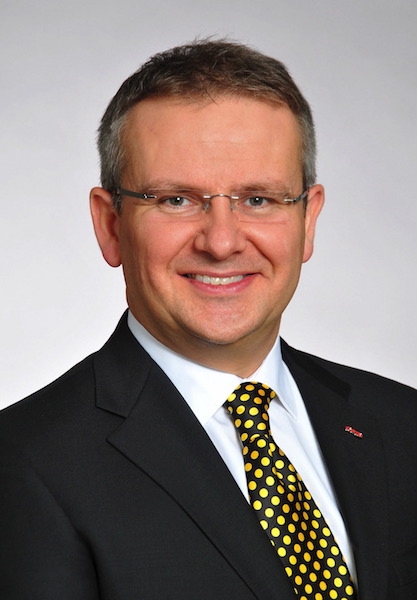 November 16, 2017 – You can’t blame business owners for feeling like they’re being bombarded by government.

Increased EI premiums, new environmental levies, minimum wage hikes… announcements about new taxes and regulations became a common occurrence in 2017. But perhaps the most significant tax announcement of the year—and maybe the most significant in decades—came in the dead of summer, involving a series of proposals that would dramatically change the way small businesses in Canada are taxed.

When federal Finance Minister Bill Morneau announced the proposals, the Canadian Federation of Independent Business (CFIB) began consulting tax professionals and surveying business owners to get an understanding of how these tax changes would affect small business owners and their families.

What we learned was quite alarming.

If implemented, the proposals would have restricted small business owners from sharing income with family members, hiked taxes on some investments, and would have made it more difficult for entrepreneurial families to transfer their businesses to their sons and daughters.

And, contrary to government messaging (which seemed to characterize small business owners as fat-cat tax cheats), we learned these changes would have hurt the vast majority of middle-income business owners, including those who earn as little as $50,000 annually.

Our biggest tax fight in decades
On behalf of our 109,000 members, CFIB sprang into action. We fielded hundreds of calls, surveyed our members, launched alerts and petitions, and helped share information through web posts, social media campaigns, webinars and hundreds of media interviews.

Our advocacy teams met one-on-one with MPs, cabinet ministers and premiers from across the country, ensuring they all knew the ramifications of these proposals. And we presented our findings to both the House and Senate committees.

My 400 staff at CFIB lived and breathed the file for months.

We also helped form a coalition of more than 75 business groups representing hundreds of thousands of small businesses across the country with one unified message: take these proposals off the table and, instead, work with the business community to address any shortcomings in tax policy affecting private corporations.

The outcry by individual businesses was simply incredible. Business owners—a group typically way too busy to mount protests and campaigns over government policy—took direct action, including reaching out to their MPs, setting up special websites, expressing their outrage on social media and packing local meeting halls.

In my 23 years of working on behalf of small businesses, I have not seen this degree of spontaneous outrage toward any other government policy.

The outcome
Following a hurried 75-day consultation period, the government retreated—partially, at least.

Not only did they put aside their rhetoric about independent business owners being tax cheats, they re-tabled a 2015 election promise (which had been abandoned in 2016) to reduce the small business corporate tax rate to 9%. That promise will help return hundreds of millions to small business owners.

The government also made some important changes to their original proposals. Most notably, they dropped provisions to limit the use of capital gains in business succession. They also said they will allow small businesses up to $50,000 in annual income from passive investments (the equivalent of a 5% return on a $1-million investment) and clarified some of the rules around sharing income with family members.

Are the changes enough?

The short answer is NO.

While the government has backed away from its original bluster, these new tax measures are still likely to make it more difficult for business owners to grow their businesses, innovate and create jobs.

Specifically, the $50,000 threshold for passive investments is still very low: barring any further concessions, larger passive investments will be largely taxed away, denying a growing business the resources it needs to expand or to buy new equipment to improve its productivity.

Also, the current provisions around sharing business income among family members involved in the firm are still worrisome. If the provision is passed as is, it will be up to Canada Revenue Agency to determine whether your spouse or adult children made a “meaningful” contribution to the business.

We are still fighting for the government to release an impact assessment on all remaining tax changes and allow for an additional period of consultation with small business owners before making any changes.

The takeaway
This tax fight has demonstrated a growing sense among entrepreneurs and business owners that governments don’t understand them or appreciate their contributions to the economy.

Our tax fight is also evidence of strength in numbers; through CFIB and the coalition of business groups, small firms united to send the government a clear message about their unfair tax proposals.

Join our online petition “Say No! to unfair taxes on your small business” and help us say NO to these tax changes. I also encourage you to send a note to your MP to express your concerns directly.

Clearly, our members have already been a powerful force in pushing back against the changes. But imagine the clout we would have when even more business owners join the fight. There’s never been a more important time to stand with other independent business owners. Consider joining CFIB today.

Dan Kelly is the president & CEO of the Canadian Federation of Independent Business, Canada’s largest association of small- and medium-sized businesses, with 109,000 members across every sector and region. Visit cfib.ca.