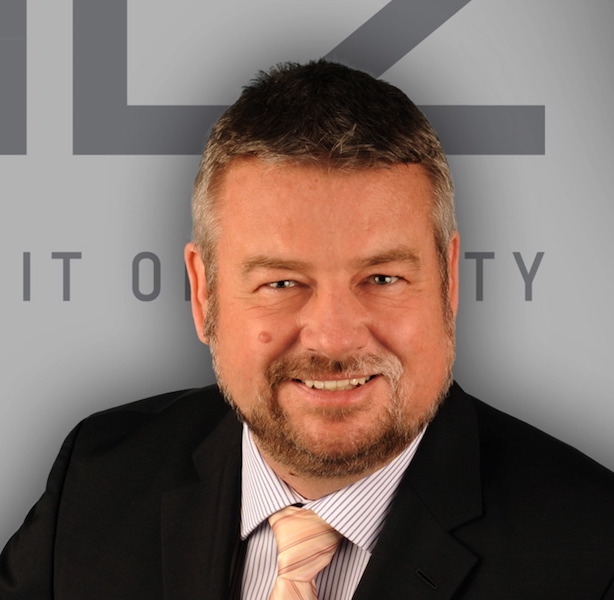 “I am very excited to join such an innovative company, which spends over 20% of their global sales in R&D,” said Sobotta. “The Canadian team is very enthusiastic, and I look forward to growing with them.”

Over the years, Sobotta has held various positions at Davis Controls, Festo, Siemens, Phoenix Contact and, most recently, Hammond Manufacturing.

With its HQ near Stuttgart (Germany), Pilz is a global player in safety automation products and solutions, including risk and plant assessments.