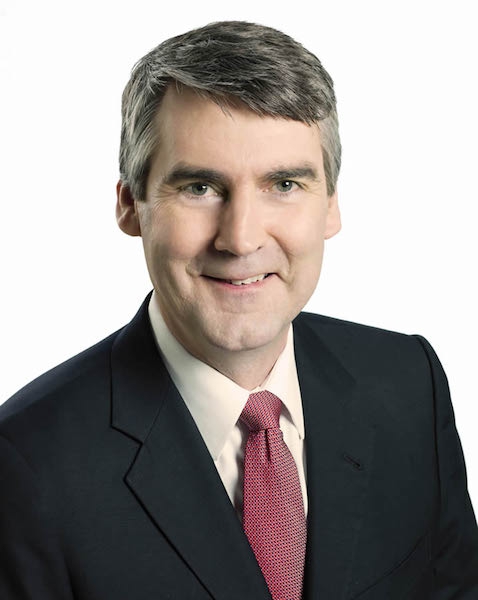 February 2, 2015 – Beginning next year, 2016, apprentices can have their hours worked and technical training recognized across Canada, no matter where they receive it.

“Having all provinces and territories on the same page will mean that our qualifications will be properly recognized and help us get closer to our final goal of achieving our Red Seal certification,” said Tiffany Parker, a 4th-year apprentice electrician from Halifax.

Canada’s premiers have approved a plan that will make it easier for apprentices to move between provinces and territories while completing their training and certification. Nova Scotia’s premier, Stephen McNeil (photo), served as lead premier on the initiative.

“By 2016, an apprentice’s hours worked, and technical training, will be recognized across Canada, no matter where he or she receives it,” said McNeil. The agreement will also make it easier for employers to get the skilled workers they need, said the Government of Nova Scotia.