News
Are electric vehicle batteries a danger after a crash? GM investigates 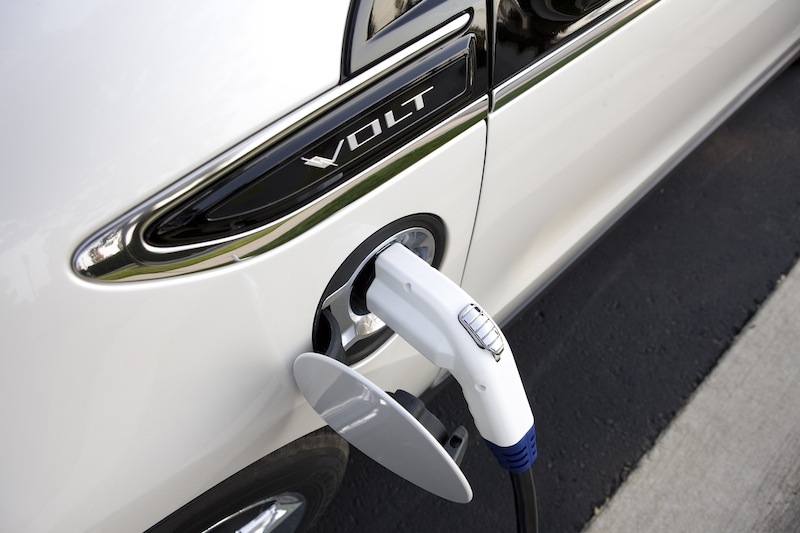 The agency advised GM that it would open a preliminary evaluation of Volt battery assemblies after NHTSA test results caused electrical fires up to three weeks after an initial vehicle New Car Assessment Program side pole crash test.

Mark Reuss, GM North America president, said the company would take every precaution to assure the driving public of GM’s commitment to the safety of the Volt being handled after a severe incident, and the total satisfaction of everyone who owned one.

“The question is about how to deal with the battery days and weeks after a severe crash, making it a matter of interest not just for the Volt, but for our industry as we continue to advance the pursuit of electric vehicles,” said Reuss.

Mary Barra, senior vice-president, global product development, said GM had established a senior engineering team to develop changes to eliminate concern of potential post-crash electrical fires, and work with industry to ensure appropriate electric vehicle protocols were in place. Barra said such electrical fires had not occurred on public roads and NHTSA was not investigating any such potential imminent failure on the roads.

“GM and the agency’s focus and research continues to be on the performance, handling, storage and disposal of batteries after a crash or other significant event,” she said.

“We’re working with NHTSA so we all have an understanding about these risks and how they can be avoided in the future. This isn’t just a Volt issue. We’re already leading a joint electric vehicle activity with Society of Automotive Engineers (SAE) and other automotive companies to address new issues such as this protocol of depowering batteries after a severe crash.”

Barra said the team would continue to work closely with NHTSA, suppliers, dealers and manufacturing teams to initiate any necessary changes as soon as possible.

“A vehicle loan program of this nature is well beyond the norm for a preliminary investigation, and it underlines our commitment to the vehicle and its owners,” he said. “These steps are the right ones to take regardless of any immediate impact on our operations.”