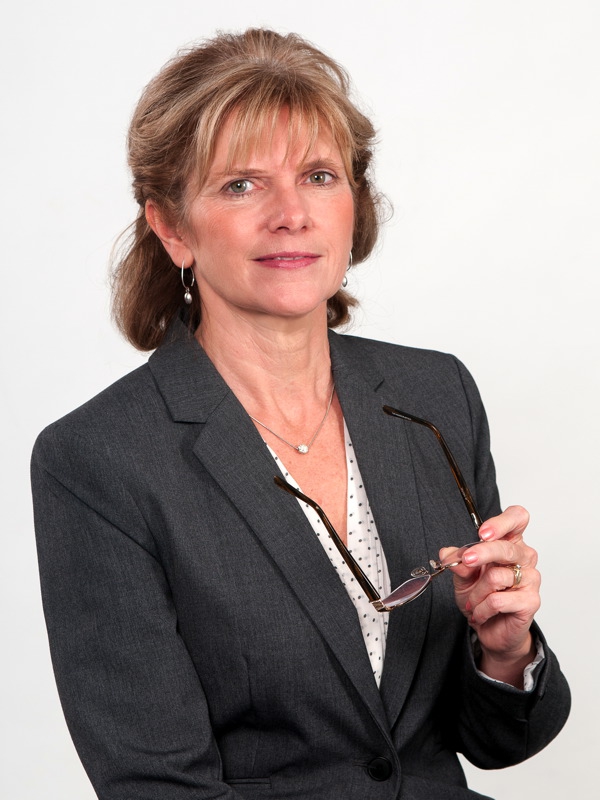 Kim MacPherson made 10 recommendations in her latest report to the legislative assembly, as part of her audit of the Point Lepreau Generating Station refurbishment project.

She reported NB Power “generally followed competitive tendering practices for the project, but it may have lost cost-saving opportunities by failing to obtain competitive bids where it opted to use sole source exemptions.” However, she noted, these complied with relevant acts and regulations.

MacPherson also reported on a 2008 transportation accident where two turbines were damaged when they fell from a barge. While the contractor repaired and installed them at its own cost, MacPherson said that NB Power should introduce measures to prevent similar events in the future.

The key project costs of the Point Lepreau Generating Station refurbishment project, which MacPherson found “generally reasonable,” were also featured in the report.

She noted NB Power took seven months, rather than the four originally planned — and a significant amount of staff overtime — to restart the plant once the refurbishment was completed.

“It is reasonable for NB Power to attribute the majority of the overtime usage to system deterioration,” said MacPherson. “But in planning for the restart, it should have accounted for the possibility that systems would deteriorate more than anticipated during the extended outage.”

This audit is the second of a two-phase examination of the Point Lepreau Generating Station. Phase one was included in MacPherson’s 2013 report. Her office said it examined, on a test basis, $1.7 billion of the $2.4 billion in total capital and deferred costs of the refurbishment.