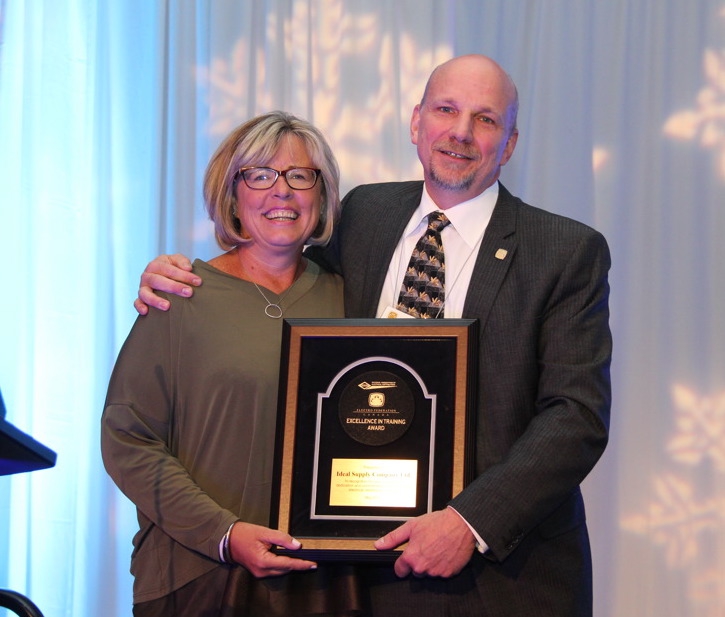 June 2, 2015 – At Electro-Federation Canada’s annual conference in Banff, Alta., last week, several industry players were recognized for making—in the words of EFC president and CEO Jim Taggart—“a major contribution to their organizations and the entire sector”. Kudos to the following:

Finally, Nathalie Pilon (Photo 5)—the president of Thomas & Betts Canada (member of ABB Group)—received an EFC/NAED Award of Appreciation “In recognition for your partnership in the electrical distribution industry”. It was presented by Tom Naber (Photo 5), president and CEO of the U.S.-based National Association of Electrical Distributors.

( See yourself in here? Want a copy? Email acapkun@annexweb.com )