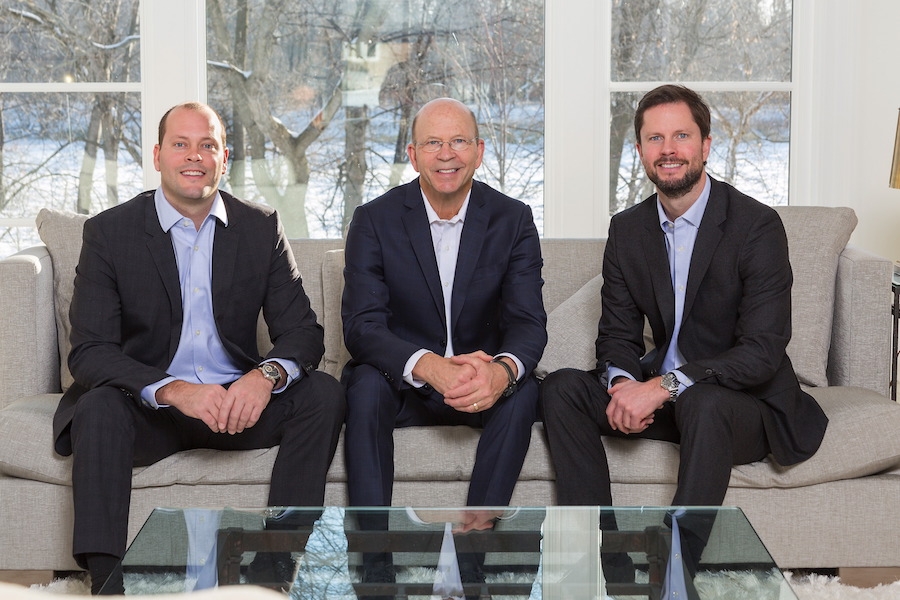 January 13, 2017 – B.A. Robinson Co. Ltd. (Winnipeg, Man.) has acquired of the operating assets of Sescolite Lighting, a retailer and distributor of lighting products in Ontario.

“We are proud to announce the expansion of our retail business with the addition of Sescolite showrooms into our existing branch network,” says B.A. Robinson. “We believe Sescolite will support B.A. Robinson’s growth objectives through an established presence in the Greater Toronto market.”

The distributor is also a member of Canada’s Best Managed Companies (Platinum). Check out the profile we wrote back in May 2016.

The transaction is anticipated to close January 18 or sooner.