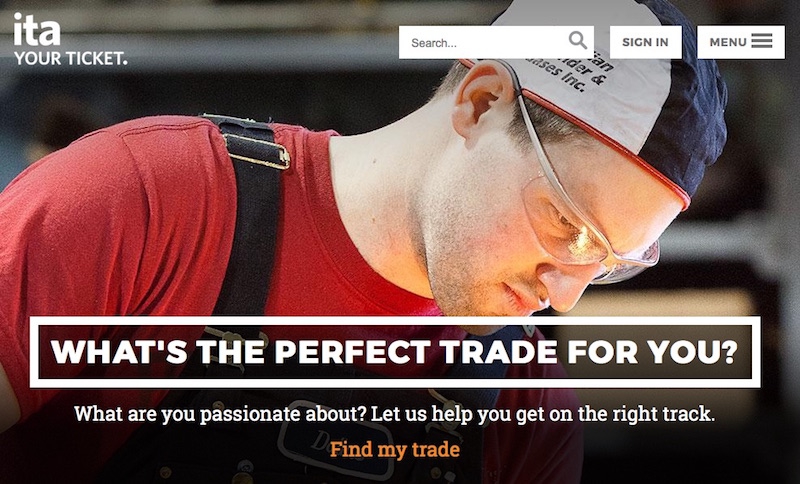 The introduction of Bill 7—the Industry Training Authority Amendment Act 2016—fulfils the government’s commitments to refocus ITA as outlined in the B.C. Skills for Jobs Blueprint, says the province, and to implement the recommendations in Jessica McDonald’s independent ITA review in 2014 (which you can DOWNLOAD below).

When the act becomes law, it will:

• Set out the ITA’s purpose and confirm its role in B.C.’s trades training system. No purpose statement currently exists within the legislation, says the province.

• Require ITA to develop and implement a multi-year strategic plan to achieve priorities and targets set by government.

• Require ITA to engage with stakeholders to provide advice and recommendations on the development and implementation of the strategic plan.

• Update several administrative components of the existing act, consistent with other Crown corporations and government statutes.

At the same time, amendments to the act ensure ITA will continue to have the flexibility it needs to respond to skills and trades training priorities quickly and efficiently, says the government.

Since 2014, ITA has completed 14 of the McDonald report recommendations, and has made “significant progress” on the rest.