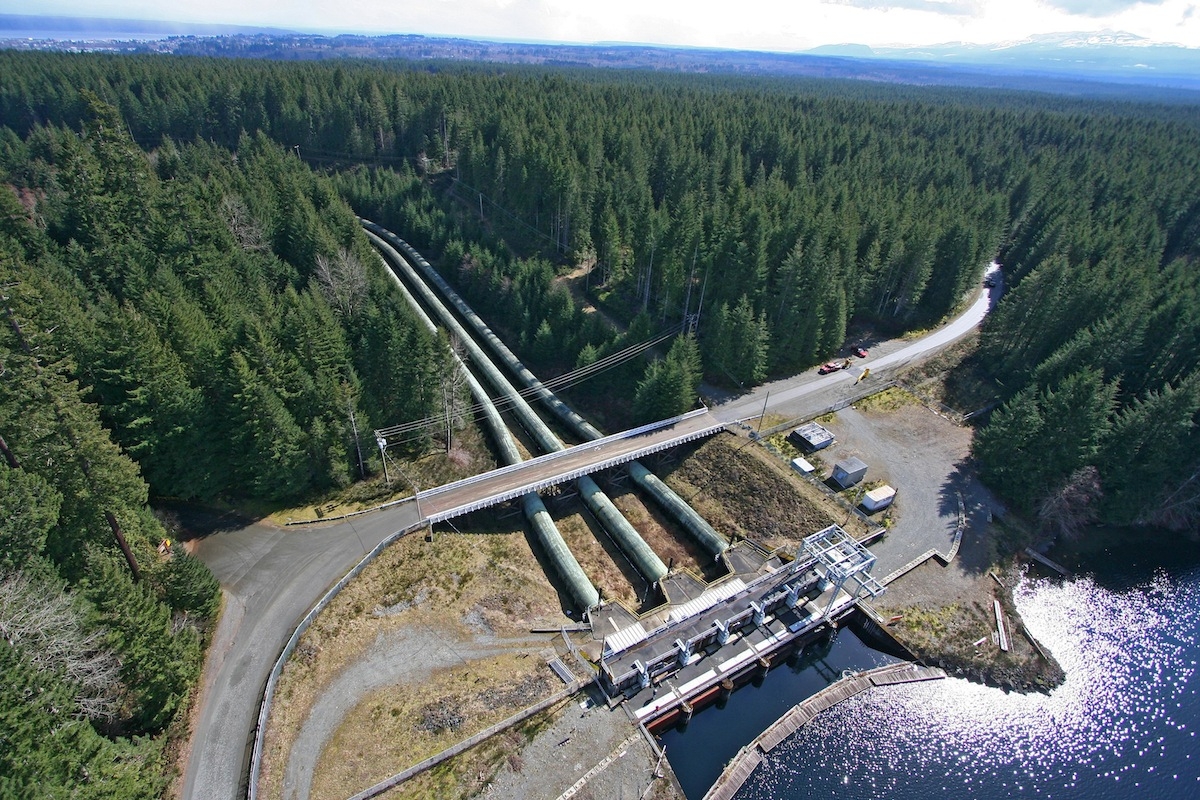 February 8, 2013 – The British Columbia Utilities Commission has approved the replacement of the John Hart generating station near Campbell River, saying it is “the most cost-effective option to address the significant reliability, seismic, environmental and fisheries issues associated with the 66-year-old facility”.

“BC Hydro would like to thank the customer and other stakeholder groups who participated in the regulatory process, government agencies, and local community and business organizations who played a key role in shaping this project,” said Chris O’Riley, executive vice-president, Generation, BC Hydro. “Equally important are the agreements we have with Campbell River area First Nations, which will form the foundation for a long-term relationship based on respect.”

The commission’s approval of the project comes after five years of project planning by BC Hydro, feedback from the Campbell River community, and a regulatory review process.

“We are pleased that the British Columbia Utilities Commission has recognized the importance of upgrading an aging facility that has been operating since 1947. Now we can ensure the facility will continue to deliver clean, reliable power to Vancouver Island and create 400 jobs a year over five years,” said Rich Coleman, minister of energy, mines and natural gas.

After the project is completed, the John Hart power supply will increase from 778 GWh per year to 835. The commission approved a project cost of $940 million.