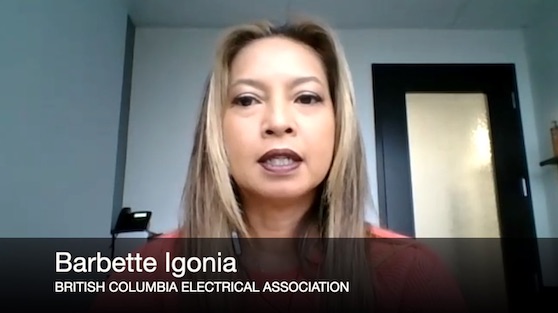 October 28, 2020 – The British Columbia Electrical Association was recently awarded a grant to promote diversity in the electrical industry through the Government of Canada’s Anti-Racism Action Program.*

“This project will support the BCEA to work with its members in developing inclusive workplaces and addressing barriers for racialized communities in accessing and retaining employment in the electrical industry,” said the association.

“We’re looking at providing tools to help our industry, as well as our members and stakeholders,” explained Barbette Igonia, BCEA president & CEO. “We’re going to help them adopt equitable policies and practices, and also to begin—or improve the ability—to collect industry-specific data to promote a more inclusive environment in the communities that they serve.”

To learn more about BCEA’s initiative, have a peek at my brief interview with Barbette.

Meantime, BCEA is no stranger to fostering greater inclusion, having launched The Women’s Network over four years ago with the intent of giving women an environment in which to learn and network. 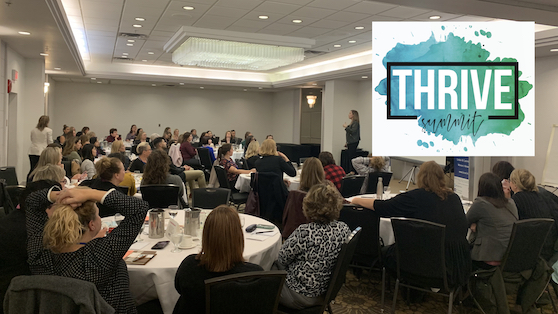 “After several events, the feedback showed there was a need to broaden the scope, and promote diversity and inclusion in the workplace,” Barbette explained, hence the launch of the Thrive Summit “Promoting Diversity in the Workplace” in October 2019, which was met with “outstanding feedback”.

* Through the Anti-Racism Action Program, Ottawa is investing $15 million to fund 85 anti-racism projects that aim to remove systemic barriers.