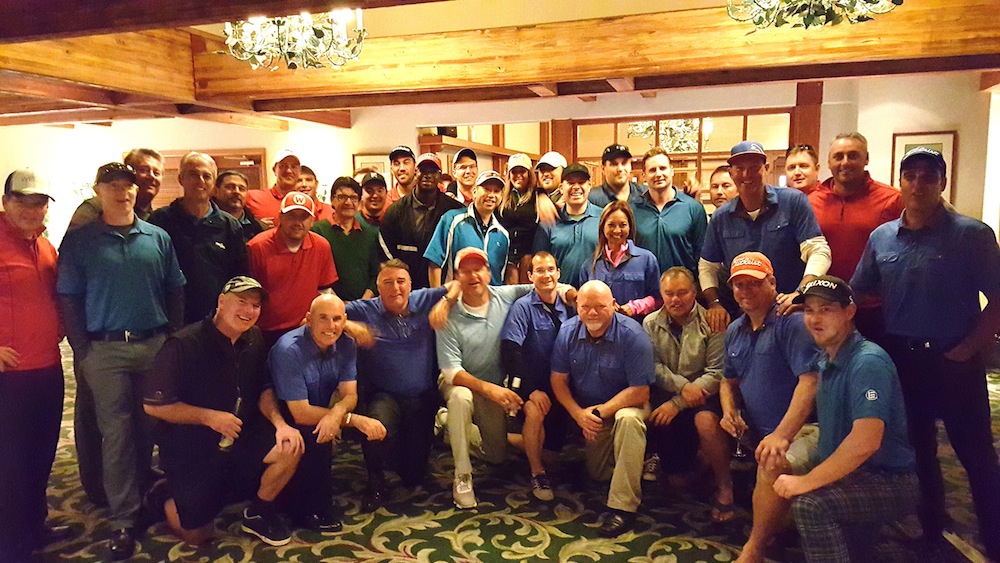 This two-day, four-round golfing event brings members of the British Columbia distributor and supply channel together to challenge each other for the coveted Cup.

This year the full field of 48 players went to the wire on August 28 and 29 to determine who had the highest points. Team E.B. Horsman held on to win the trophy for the second straight year by a narrow margin over Team Wesco.

The second, third and fourth place teams are then required to ‘donate’ pre-determined amounts to Power 2 Feed, in support of Canadian Feed the Children.