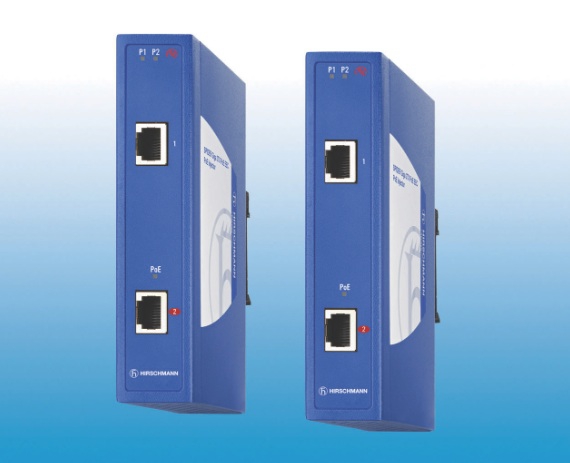 According to the company, the injector makes it possible to expand networks, using PoE functionality without replacing any standard switches, so power can be transported directly via the data cable. As a result, there is no need for sockets/power lines for separate power supply units or PoE switches. The injector boasts a stable metal housing, two RJ45 ports, an extended temperature range, and high shock, vibration and EMC resistance.