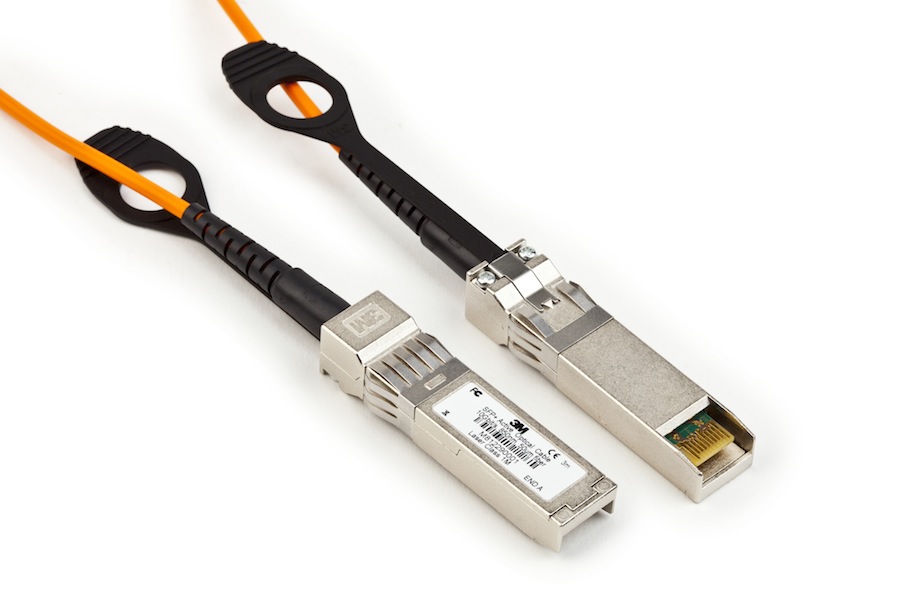 Berk-Tek, a Nexans Company, is offering the OneReach system: an integrated power and data cable solution for extended distances (as would be used for security cameras or access points) beyond the 100 metres of conventional PoE solutions—up to 3850 ft. OneReach comprises three components: power injector (PI) module; OneReach cable assembly (OCA); and remote PoE port (RPP). The OneReach system was designed to support single or multiple remote PoE devices, says Berk-Tek, when the powered device needs to be more than 100 metres from the telecom room. The OneReach system is available immediately from major Berk-Tek distribution channels.