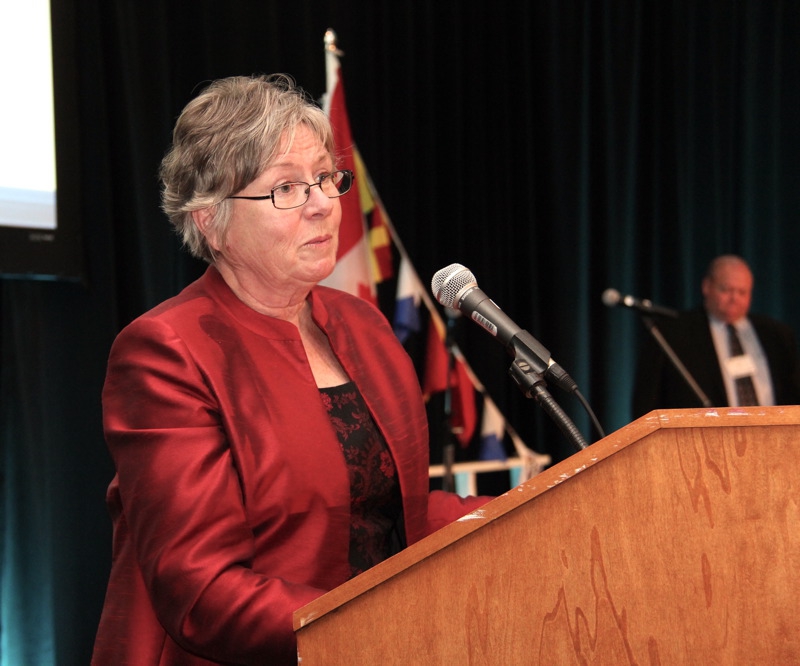 June 5, 2016 – Electro-Federation Canada recently concluded its annual conference, which was held in Halifax last week, and several individuals were singled out for recognition. Congratulations to the following:

MARK your calendars now for next year’s EFC conference, being held May 30 to June 1, 2017, at the Loews Coronado Bay Resort, San Diego, Calif.