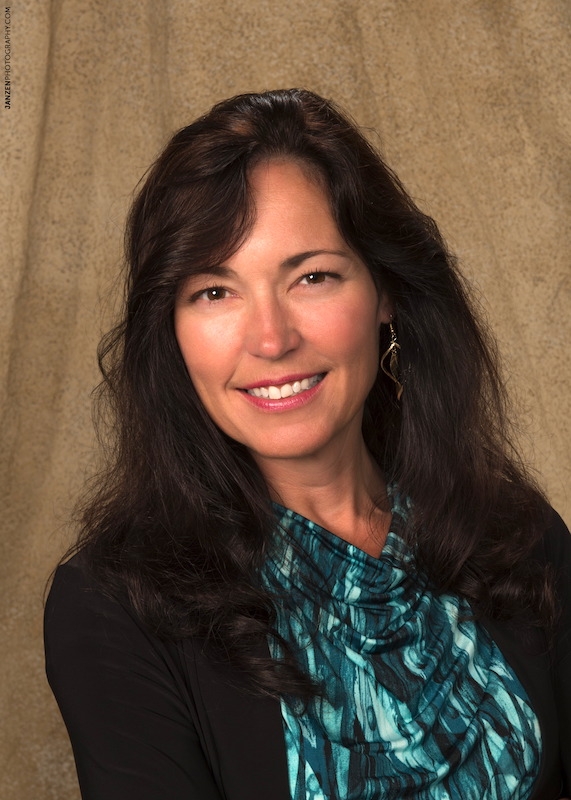 “Jodi’s years in the electrical industry, her extensive business experience and commitment to the community we live in made the decision to have her on our team a very easy one,” said Bison Fire’s Rob Read, president of marketing.

Jodi was the owner of Moskal Electric from 1998 until 2016, and has served as chair of the Winnipeg Chamber of Commerce from 2013-2014. You can learn more about her in our article “Contractors in the Community”, which appears in the August 2007 edition of Electrical Business (PDF download).

Bison Fire says it has grown rapidly since it’s establishment in 2001 in Winnipeg as a fire extinguisher and automatic suppression provider. Since then, the company has grown into a full-service fire suppression business that now includes fire alarm and automatic sprinkler system installation. With Jodi on board, the company expects to expand its fire alarm system sales throughout the Prairies.

“I’ve known and admired Rob and his company for years, but it never crossed my mind that I’d one day have the opportunity to be a part of it,” said Jodi. “Bison Fire is an innovative, forward-thinking local business that is focused on client service and a strong community supporter.”