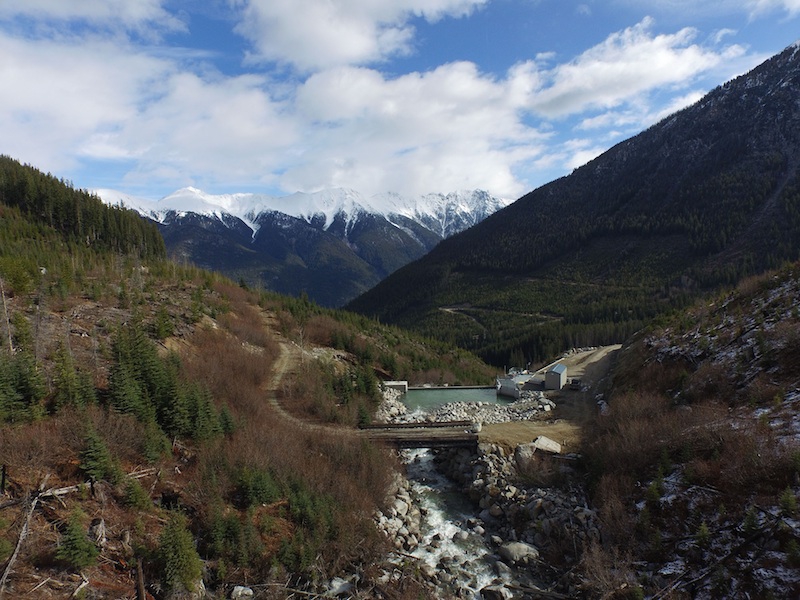 Boralex President and CEO Patrick Lemaire credited the “teamwork” that led to construction wrapping up in one year, “in spite of the isolated location and complexity of the project”.

“We established close cooperation with the host community and we hope to see that relationship develop further as the years go by,” Lemaire added.

Covered by a 40-year power sales contract with BC Hydro, the Jamie Creek station is a run-of-river facility with 477 m high head. One of the power station’s features is its two water intakes with a bypass line of over 1.1 km and a penstock pipe of over 2.6 km, supplying the two Pelton turbines.