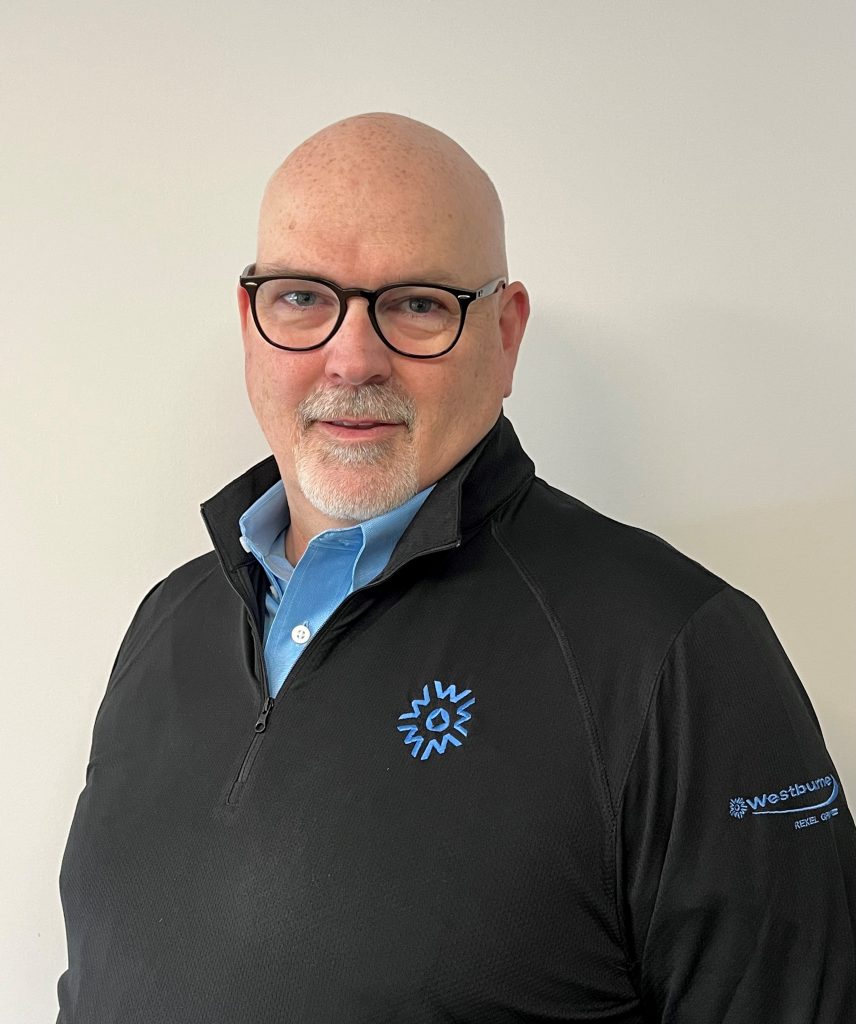 Westburne announced the promotion of Brad Lowry to the Westburne Ontario senior leadership team as district manager for the Western District, effective November 1, 2022.

Brad brought to Westburne over 20 years of experience as a licensed electrician. He began his career in distribution in 2009, and joined Westburne in 2014 as branch manager of the London location.

“His passion for customer service and sales excellence are clearly demonstrated in the strong relationships he has developed with some of our key vendor partners and customers,” says Westburne.