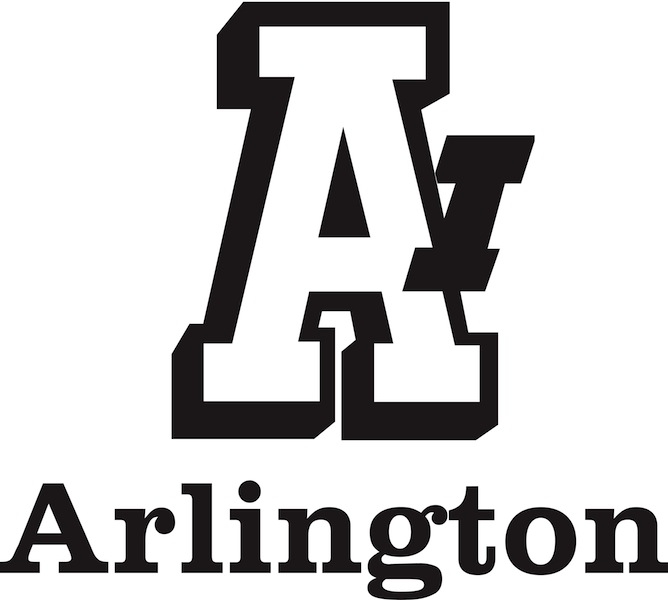 April 25, 2014 – Arlington Industries Inc. announced the chief judge of the U.S. District Court for the Middle District of Pennsylvania found Bridgeport Fittings’ Whipper-Snap duplex connectors (3838ASP and 3838SP) infringe one of Arlington’s patents on its Snap-Tite and Snap2It connectors.

“Bridgeport has infringed Arlington’s Snap-Tite patents for over 10 years,” said Tom Stark, president of Arlington in reaction to this latest ruling. “This is the third judgment of infringement entered against Bridgeport for this patent alone.”

Arlington says it is pursuing $1.2 million in lost profits from Bridgeport caused by the infringing Whipper-Snap connectors. The company had received $5.1 million from Bridgeport for patent infringement already, and is seeking another $3 million award based on Bridgeport’s contempt of an injunction on a related patent.