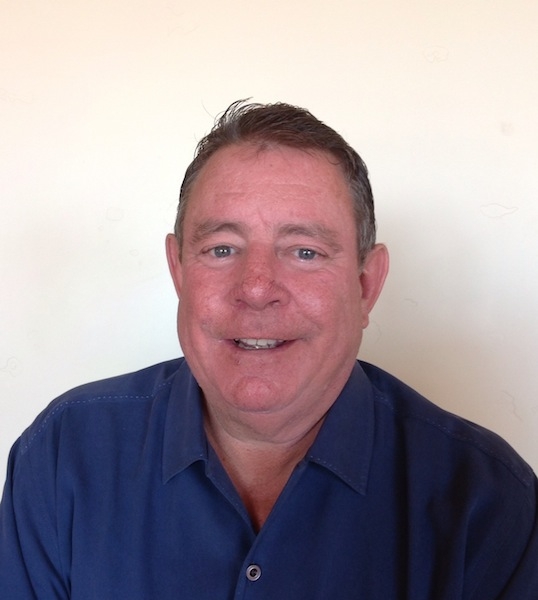 November 8, 2016 – Arlington Industries reports Bridgeport Fittings paid it $1.84 million earlier this month as part of a contempt proceeding where the court previously found Bridgeport violated an injunction prohibiting any sales of its infringing 38ASP and 380SP Whipper-Snap Connectors.

“We are pleased that the court ordered Bridgeport to reimburse Arlington for its attorney fees and expenses, and that the infringing 38ASP and 380SP Connectors are still banned from the market,” said Tom Stark, Arlington president.

The $1.84 million payment includes Arlington’s attorney fees and expenses awarded by the court in June 2016, as well as an additional sum in settlement of Arlington’s claims for supplemental fees, costs and interest.

The court previously ordered Bridgeport to pay Arlington sanctions in the amount of $2.34 million as reimbursement for lost profits and attorney fees it incurred proving Bridgeport’s contempt. It also banned Bridgeport’s products until 2018. The most recent payment brings the total Bridgeport has been ordered to pay Arlington for infringing Arlington’s Snap-Tite and Snap2It patents to $10.6 million, reports Arlington.