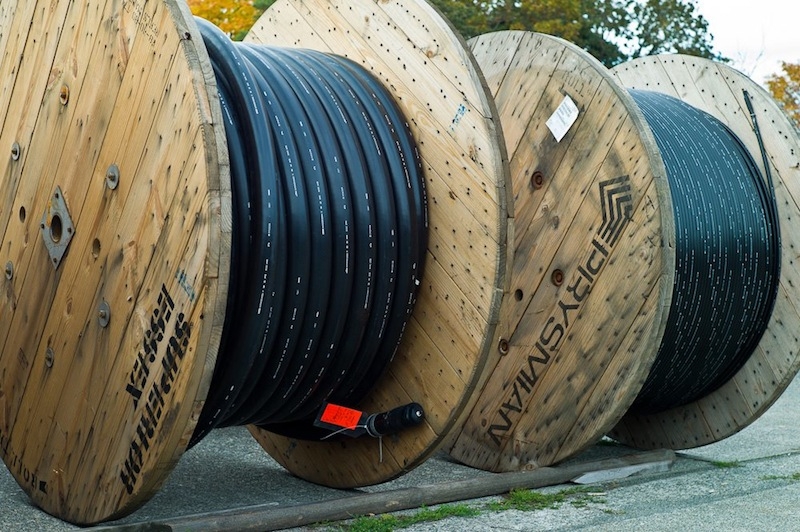 July 24, 2012 – The Province of British Columbia announced Canada’s first provincial metal theft law and regulations (which came into effect yesterday, July 23, 2012) with identification and reporting requirements designed to limit the resale market for stolen assets, and ensure thieves are identified and prosecuted.

“We have the first provincial law in the country that will remove anonymity and provide police with the kind of information they need to catch metal thieves,” said Shirley Bond, B.C.’s minister of justice and attorney general.

B.C.’s Metal Dealers & Recyclers Act will build on bylaws long in effect in a dozen Lower Mainland communities, including Surrey, where metal theft remains a public safety concern with a multi-million-dollar tab each year. Backed by regulations developed this year, the regulations are expected to significantly curb the sale of metals stolen in one community then sold elsewhere, where no local bylaw exists.

Those wishing to sell regulated metals on or after that date must present valid identification. In turn, scrap dealers and recyclers who buy these metals will share purchase details with their local police. Officers will be able to use this information to compare against reports of stolen metal and seek court orders to obtain further information from dealers when required.

“A collaborative response is required to effectively reduce wire theft. The province has developed an approach that limits the ‘quick cash’ aspect of wire theft, which will help deter thieves and ensure they’re caught,” said Dianne Watts, mayor of Surrey.

Thieves use a variety of methods to locate and steal wire and metal, says the RCMP. Some have posed as renovation contractors while stripping copper from vacant homes, while others have been known to use resources such as Google Earth to identify large amounts of metal (e.g. spools of wire) stored outdoors.

“Metal thefts frequently endanger public safety, most notably by disrupting phone lines and access to 911 emergency service,” says the government. “In recent years, high scrap prices have driven thefts with a total value in the tens of millions of dollars from utilities like Telus and BC Hydro, many other businesses and Lower Mainland municipalities.”

The provincial regulations focus on metal types and objects historically targeted by thieves, ranging from copper telephone wire and plumbing to manhole covers and metal grave markers. Purchasers who fail to register with the Province and fulfil record-keeping and sharing requirements risk fines of up to $100,000.

Costs due to damage done by theft to commercial or residential properties can easily outweigh the value of the stolen items, reminds the RCMP, saying metal and wire theft affects us all:

Related
Langley copper heist begs question: “What the [expletive] were they thinking?”
Wire theft forces BC Hydro to shut down community of Ditidaht
Growing appetite in Saskatchewan for stolen copper
Hydro One is making itself “less attractive”… to thieves!