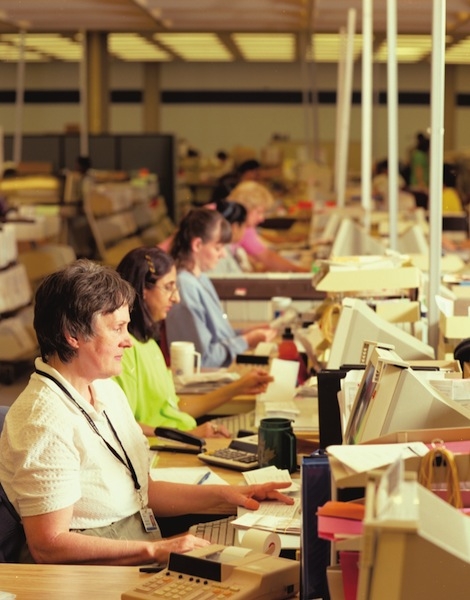 November 29, 2011 – Brothers & Wright Electrical Services Inc. of Markham, Ont., pleaded guilty on November 22, 2011, to one count of evading GST under the Excise Tax Act, says Canada Revenue Agency (CRA), and one count of federal income tax evasion under the Income Tax Act in the Ontario Court of Justice in Newmarket, Ont. The company was fined $165,822, representing 200% of the total amount evaded. The company was given until November 30, 2012, to pay the fine.

“Canadian taxpayers must have confidence in the fairness of the tax system,” said Darrell Mahoney, assistant commissioner of CRA for the Ontario Region. “To maintain that confidence, the CRA is determined to hold tax evaders accountable for their actions.”

Taxpayers who claim false expenses, credits or rebates from the government are subject to serious consequences. They are liable not only for corrections to their tax returns and payment of the full amount of tax owing, but also to penalties and interest. In addition, when convicted of tax evasion, the court may fine them up to 200% of the tax evaded and sentence them for up to a five-year jail term.

Individuals who have not filed returns for previous years, or who have not reported all of their income, can still voluntarily correct their tax affairs. They will not be penalized or prosecuted when they make a valid disclosure before they become aware of any compliance action being initiated by the CRA against them. These individuals may only have to pay the taxes owing, plus interest. More information on the Voluntary Disclosures Program (VDP) can be found on the CRA website at www.cra.gc.ca.