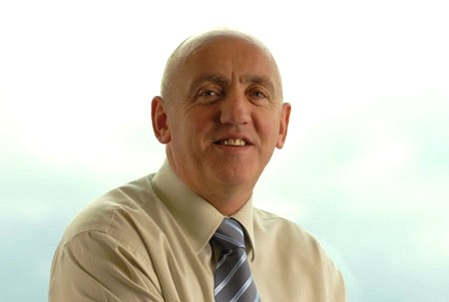 Bruce Power says this will support the company’s goal of supplying about 30% of Ontario’s energy needs as outlined in the province’s long-term energy plan (LTEP).

“Cameco played a critical role in the formation of Bruce Power in 2001 and have been a strong partner, contributing greatly to the success of the site,” said Duncan Hawthorne Bruce Power’s president and CEO (photo © Bruce Power). “However, the outlook of both Bruce Power and Cameco has evolved…”

“Cameco has played an important role in the development of Bruce Power and we wish them well in their future endeavors,” said Don MacKinnon, Power Workers Union (PWU) president. “The PWU is strongly committed to the success of Bruce Power and we are looking forward to assessing our exciting new options in the ownership structure.”

Building on this first step taken by Borealis, TransCanada Corp., PWU and Society of Energy Professionals now have the opportunity to follow suit, says Bruce Power, and make a determination to exercise their options related to additional ownership.

“As a union, we see Borealis’ additional stake in Bruce as part of a virtuous economic circle, where public sector workers’ pension assets are used to finance critical infrastructure and create high-quality, well-paying, knowledge sector jobs for other workers, at the same time as they earn a good rate of return for OMERS pension plan members,” said Scott Travers, president of the Society of Energy Professionals.

Bruce Power says it is Canada’s largest public-private partnership, as the Bruce site assets remain owned by the province, operated by Bruce Power and the company’s partners meet investment requirements.

“We will continue to focus on providing the people of Ontario with a reliable source of affordable electricity, and we appreciate the confidence expressed in Bruce Power’s future from Ontario’s largest pension plan,” added Hawthorne.