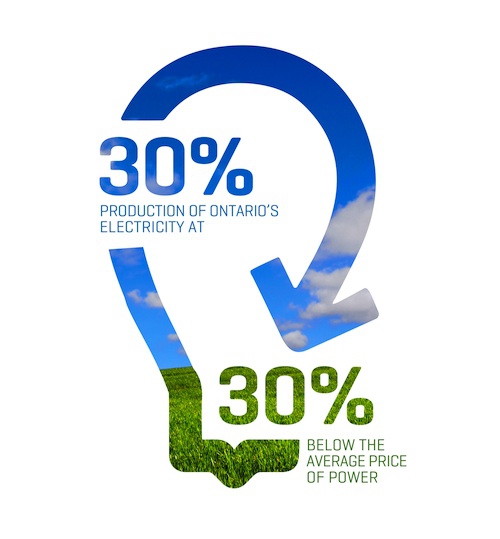 With the completion of Unit 2 work, and the Bruce A Station containment outage on May 22, Bruce Power says it is now providing electricity through seven units.

Units 1, 2 and 4 are running, while the planned maintenance outage program on Unit 3 will wrap up in August, prior to a planned outage on Unit 7 in September. All four Bruce B units are operating at full power, the company said, and, as of the end of Q1 this year, the units were operating at a capacity factor of 88%.

“So far in 2016, Bruce Power has produced over 18TWh of electricity—that’s 30% of Ontario’s energy at 30% less than the average residential price of power,” said Kevin Kelly, Bruce Power’s acting president and CFO.