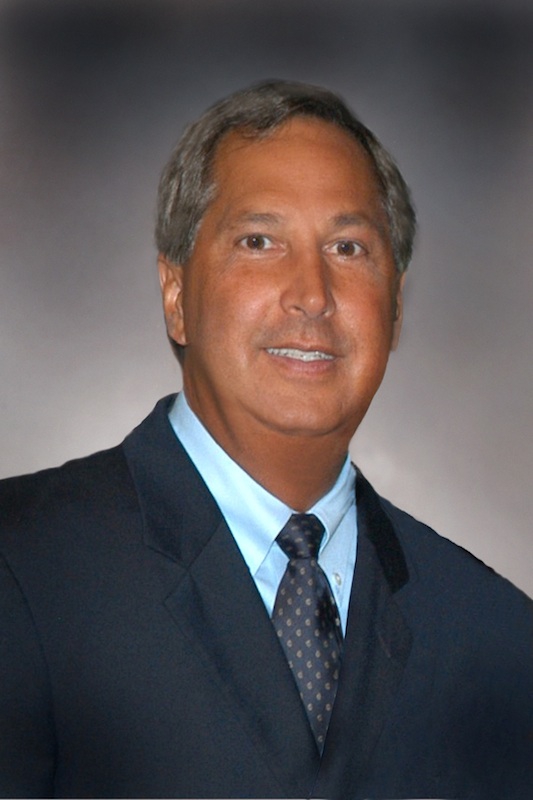 August 31, 2015 – Burndy has promoted  Stewart Gale to the vice-president of sales and marketing position. He will report to David Smith, vice-president and general manager at Burndy US, and will assume his new role on Sept. 1, 2015 in Manchester, N.H.

Gale joined Burndy in 2011 as a senior product manager and was promoted to key account manager in 2013. His current role includes national account representation across C&I and Utility verticals.

Before joining Burndy, Gale was the president of Force 9 Consulting. Prior to that he held positions with Affiliated Distributors and Rockingham Electric Supply Company.